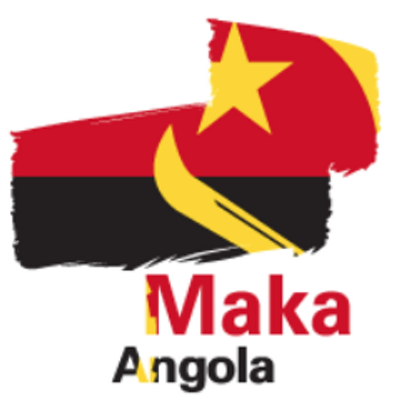 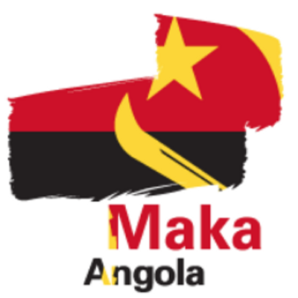 It appears that the defamation trial of prominent Angolan government critic and journalist Rafael Marques de Morais has now been postponed until May as he looks set to retract his accusations against seven military generals.

De Morais is on trial after accusing them of being involved in both murder and torture in diamond-rich areas of Angola in his book ‘Blood Diamonds: Corruption and Torture In Angola’ in 2011.

His trial was initially delayed until late April as his defence team was being given more time to compose their response to the charges of defamation being brought against him.

But in a further twist, quotes given by de Morais to the English newspaper the Guardian indicate that he is willing to retract the claims if the charges against him are dropped.

De Morais said: “In the interests of peace and reconciliation, I will acknowledge that they were not aware.”

Such a statement marks quite a U-turn from the strong allegations made in his book, and it does inevitably raise questions.

Why is it, with his trial due to resume, that he is suddenly willing to retract allegations made several years ago? Did he not have conclusive proof with which to substantiate the claims? In that case, should he have made the claims at all?

His journalism skills and ethic are now on the line.

Indeed, if the answers to these last two questions are in the negative then it surely raises further, damaging questions over the work done on his website, Maka Angola.

De Morais uses the site to vehemently criticise Angolan president José Eduardo dos Santos, and once spent 43 days in prison in 1999 after he published an article entitled ‘The Lipstick of the Dictatorship’ in a private Angolan newspaper.

It is claimed that the site is a place for independent investigative journalism, but the rhetoric used there is strongly anti-government.

Stories criticising government spending and the running of the country abound, and the vitriolic criticism leaves no doubt about de Morais’ views.

Can these stories be trusted if de Morais is willing to withdraw his accusations against the aforementioned generals at the drop of a hat?

Maka Angola also has strong ties with the National Union for the Total Independence of Angola (UNITA) – the group which fought the Popular Movement for the Liberation of Angola (MPLA) in a civil war which lasted almost 27 years.

Considering that president dos Santos is the leader of the victorious MPLA party, it comes as little surprise that there is animosity in UNITA’s ranks towards him.

All things considered, withdrawing the allegations may well steer de Morais clear of another stint behind bars, but it must surely cast doubts over the reliability of his work.