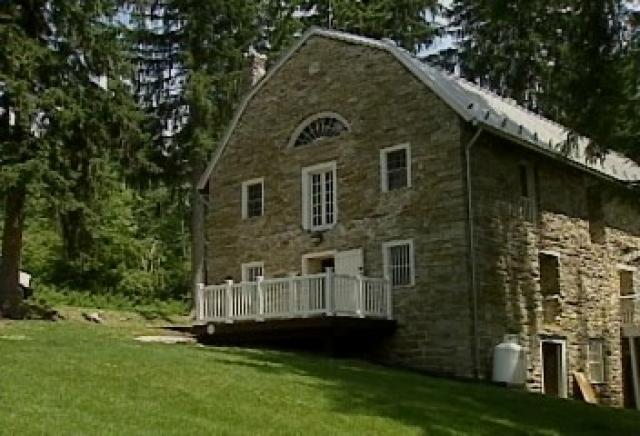 The Appalachian Trail Museum Society, a 501-C-3 not-for-profit organization formed in 2002, organizes programs, exhibits, volunteers and fundraising nationwide for the Appalachian Trail Museum. The museum opened on June 5, 2010, as a tribute to the thousands of men, women and families who have hiked and maintained the 2,181 mile long hiking trail that passes through 14 states from Maine to Georgia. Located in the Pine Grove Furnace State Park in Gardners, Pennsylvania, the museum is conveniently near Carlisle, Gettysburg and Chambersburg, Pennsylvania.  Additional information is available at www.atmuseum.org.