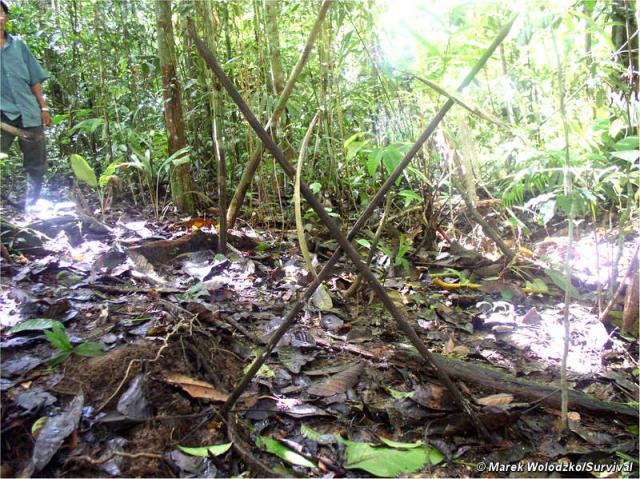 Anglo-French oil companyPerenco has revealed plans to build a pipeline deep into the heart of uncontacted tribes’ land in the Amazon rainforest.

The pipeline is being builtto transport an estimated three hundred million barrels of oil from the depths of the northern Peruvian Amazon. The company makes no mention of the tribes in its report detailing the potential social and environmental impacts of the pipeline, despite the fact they could be decimated by contact with Perenco’s workers.

‘Failing to mention that they’re working on the land of isolated tribal people is just like what the British did in Australia: make the tribal people invisible so they can claim the land for themselves,’ said Survival director Stephen Corry.

Perenco’s report was recently made public on the Peruvian Energy Ministry’s website. It fails to mention that the pipeline would cut right into the heart of a proposed reserve for the uncontacted Indians.

The Ministry has responded by failing to approve Perenco’s report. It has asked the company to write an ‘anthropological contingency plan’, given the ‘possible existence’ of uncontacted tribes in the region.

The pipeline is projected to be 207 kms long and to connect with another pipeline already built, which will transport the oil all the way to Peru’s Pacific coast. Perenco’s report says it would affect the forest for five hundreds metres on either side.

High-ranking officials in Peru hope the pipeline will help transform Peru’s economy. Survival and many other organizations are lobbying Peru’s government not to build it.

Perenco’s report says that production is expected in 2013. The company, chaired by Oxford University graduate Francois Perrodo, has denied the existence of uncontacted Indians in the region, even though the previous company working in the region admitted contact with them was ‘probable.’