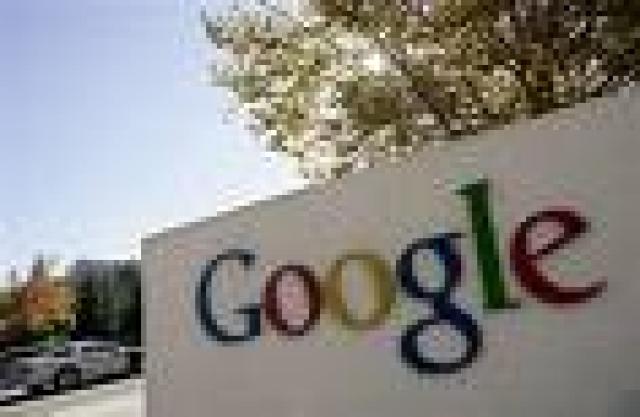 There was a debate on Google Inc’s paid clicks renewed on Thursday on Wall Street where all reputated internet search company’s can quickly adjust to changes it made in how it generates clicks.

The Mountain View-based company said in January that the drop in click-through rates is a result of its efforts to boost the usefulness of each click to its advertisers’ sales performance. For instance, the company decreased the space around a word that would result in a click, so more clicks would be intentional
Colin Gillis, an Internet analyst at Canaccord Adams, also was optimistic.

"It’s very difficult to spin this as positive data point, but it also doesn’t mean the world is ending," Gillis said.

Lehman Brothers analyst Doug Anmuth cut his 2008 profit estimate for Google and reduced his price target to $580 per share from $644, citing the click-through rates.

He also said advertisers may be trimming their budgets — and not responding to the changes Google has made.