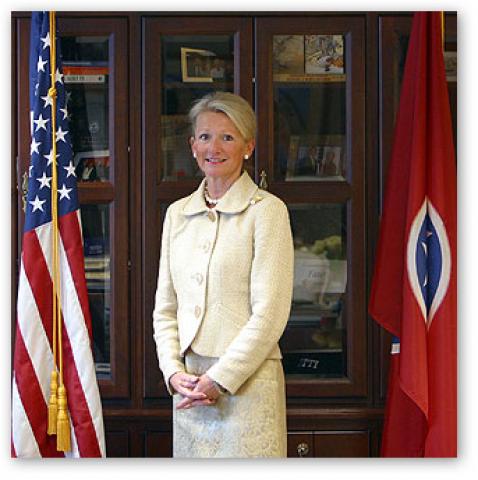 FCC Commissioner Deborah Taylor Tate will cast a fifth and deciding vote on whether two satellite radio giants, XM Radio and Sirius Radio, will be allowed to merge. Sources expect that she will approve the merger, passing the final legal hurdle in the deal.

The first four FCC Commissioners to vote on the deal are split two-two meaning that Deborah Taylor Tate’s vote will be the final and deciding vote in the case. The Justice Department already approved the deal saying that a monopoly in the satellite radio industry would not hurt consumers because they have other alternatives.

Deborah Taylor Tate is expected to log her vote soon so we won’t have to wait long to find out the fate of the XM-Sirius merger.