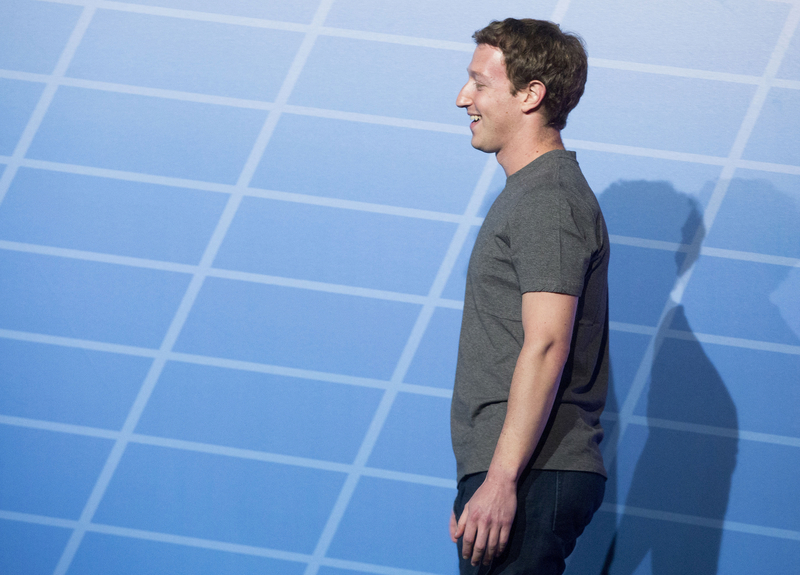 Mark Zuckerberg participated to a Q&A session with students at the Tsinghua University, in Beijing, last Wednesday. The Facebook emblematic boss spoke for 20 minutes in Mandarin, as this video from British newspaper The Guardian shows: http://goo.gl/1ygZcK

The founder of Facebook has been studying his wife’s heritage language for the past four years (Priscilla Chan’s parents are Chinese). His motivation? Learning about the Chinese culture, impress her family and, obviously, help his company enter China, where Facebook has been blocked by the authorities’ “Great Firewall”since 2009. Three good enough reasons to learn his spouse’s language, in my opinion.

While Zuckerberg called his Mandarin level “really terrible” during the 30-minute session, he was praised by many Chinese students and Mandarin speakers around the world for his apparent understanding of the Chinese language.

How can Mark Zuckerberg’s example of learning his soul mate’s languages benefit us all?

As he demonstrated it, you can only benefit from learning your other half’s language. You may indeed learn more about their culture, their way of life and their identity. You may win the hearts of your in-laws – a non-negligible event for many! You could also improve your career prospects and become an asset to any company interested in hiring bilingual employees – a growing trend.

Involuntarily, Zuckerberg may have just served as a positive influence – for once! (sic) – for millions of other mixed-couples out there who had not thought about those benefits before.

So, what are you waiting for?