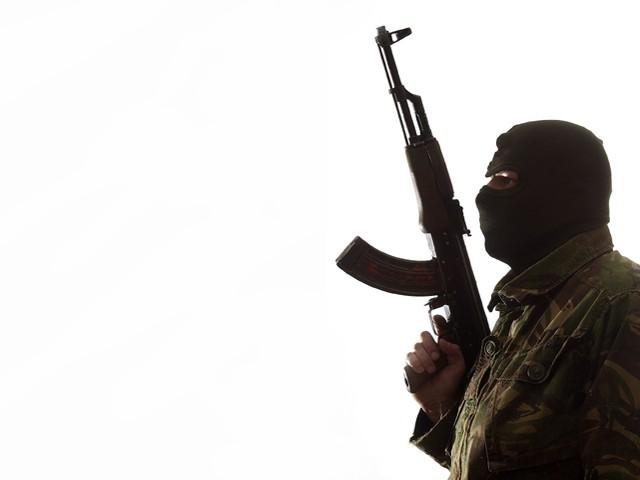 US Commando Operation between the night of May 1 and 2, 2011 has become a topic of debate all around the world. Many questions are being raised on different aspects of the operation.  Keeping speculations aside we will see in this essay how further victories can be achieved against extremism and terrorism so that our next generations can live in peace and prosperity.

The world has evolved dramatically since 9/11. Fear of terror attacks and uncertainty is abundant, especially in Muslim world.  Unjust Policies of world powers are creating recruitment opportunities for extremist out fits. Middle East is undergoing ARAB SPRING. People around the world are asking for rights but selfish interests are turning opportunities into conflicts.

To defeat terrorism and extremism world needs to strategize a combine policy. This is a war which has to be fought on two battle fields.

First on the ideological front, without engaging Al-Qaeda ideologically it cannot be defeated. As majority of Al-Qaeda members are Muslims and by generalizing every Muslim or bearded man as a potential terrorist will only help Al-Qaeda. This is a war in which west needs to have Muslims on their side and it can only be done by addressing their grievances and persuading them that it is not a war against Islam. Muslims need to be reminded that they have suffered the most at the hands of extremists and it is the single most deadly threat to their existence.

Today’s war on terrorism is in fact a war of perceptions, driven on ideological grounds. War on terror cannot be won without defeating the radical ideology of Al Qaeda and Takfir. Use of force against radicals is a short term answer which creates more radicals in the long-run. The radicalism which often is blamed on Islam is in fact a reaction of discrimination and suffering among the Muslims. These radicals claim to fight for Islam but in fact are creating more suffering in Muslim Ummah along with bringing bad name to Islam. Its duty of Muslim intellectuals, especially Ulema to come forward fight this ideological war which, has most serious consequences on world of Islam.

The second front, on which the world is mainly focusing is the physical front .In this war enemy (Al Qaeda) has all the advantages. It can predict and anticipate the actions of state and with small number can achieve strategic effects, whereas any mistake or collateral damage means strengthening Al Qaeda. It’s an un- conventional war between states against a network of highly indoctrinated and trained splinter groups working under the banner of Al Qaeda.

Al Qaeda is not a single entity. It’s an alliance of different jihadi anti-western Takfiri groups. With a complex network, Al-Qaeda has multiple centers of gravity. For example TTP is an ally of Al Qaeda. But TTP is not a single organization. Its alliance of about 30 or more terrorist/sectarian groups which have independent command structures and networks based in different areas. This is the only reason why some time  central leadership denies responsibility of a terror act committed by a splinter group only to claim it later on. This proves that command is not tight enough which allows splinter groups under the banner of TTP to execute their own operations independently.  These groups under the TTP are independent but are united on a single agenda.

So when we say that we want to destroy Al Qaeda network it means that we are in a very complex war. Al Qaeda is a network… made up of dozens of groups operating from Algeria to Indonesia, with same mindset and ideology but at the same time independent of each other’s affiliates in all respects. This means that we are fighting an enemy which has multiple centers of gravities. A network cannot be broken unless you disintegrate it thread by thread and knot by knot. By just destroying one group you cannot claim destroying entire Al Qaeda. The only way to destroy the Al Qaeda is to destroy all of its affiliates on all fronts.

This can only be done when you take back their support base. Which is by defeating them ideologically which can only be done by winning hearts and minds…which so far world has failed to achieve?

It’s a long war, difficult and complicated but winnable. It requires justice in world’s political order which unfortunately we don’t see at present.