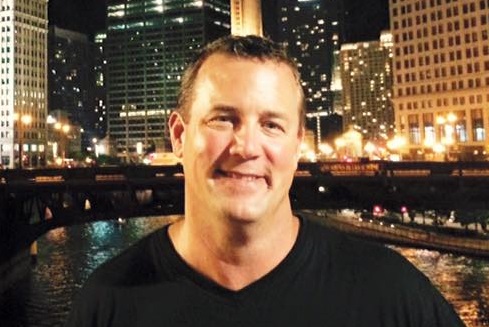 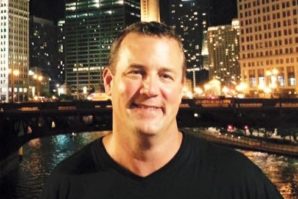 Kent Pellegrini’s legal team has a hearing scheduled at the Grundy County Courthouse on Tuesday, January 31. Kent’s attorneys will present evidence in support of their motion for dismissal or an evidentiary hearing.
Pellegrini was convicted in Grundy County, Illinois, in 2015, for the aggravated sexual assault of his wife Barbara Pellegrini, in 2013. He is currently serving an eight-year prison sentence for the crime. Pellegrini has proclaimed his innocence from the beginning, and he has a growing group of supporters who believe he has been wrongfully convicted. According to Pellegrini’s supporters, he is an innocent man whose conviction was based solely on lies told by his former wife.
Kent Pellegrini is currently being represented by Kathleen Zellner. Zellner has made a career out of correcting wrongful convictions. She has won the exoneration of 18 wrongfully convicted people to date. According to Zellner’s website, she has righted more wrongful prosecutions than any private attorney in America.
A group of supporters plan on being in the courtroom for the hearing on Tuesday, and they have been active on Facebook and Twitter asking others to come to the hearing to show their support as well.
Here are the details for those who wish to attend the hearing:
Date: Tuesday, January 31, 2017
Location: Grundy County Courthouse, 111 E. Washington Street, Morris, IL
Time: 9:30 AM
You can learn more about Kent’s case on the Justice4Kent Facebook page or the Justice4Kent Twitter page.
Filed under: Crime, News
Share Tweet Pin G Plus Email
previous article: Free Trade Is Good for the American Worker
next article: The Best Facebook Live Videos of 2016!