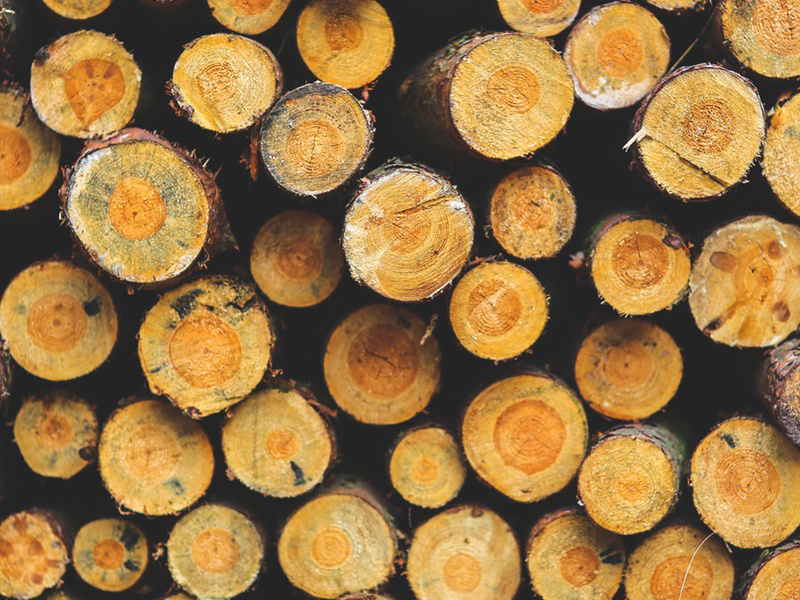 When you hear the word, “deforestation,” you might picture the world’s forests being leveled to use the lumber for firewood, paper, wood-fiber product packaging, and even building materials. While this is definitely an accurate picture for deforestation, there’s also a darker side to why forests across the world are being wiped out – to make room for industrial farms and various agricultural needs.

Imported food is a major cause for deforestation

At first glance, it may not seem like such a bad thing. We need farms to produce food for the world, but since 1 in 6 people depend on imported food every day, the impact of that dependency is a never ending cycle of outsourcing food production. This creates the ever expanding need for more farming land.

The US imports $133 billion in food each year, and China imports $105 billion. Other countries that depend on imported food include:

The irony is that most of the countries that import food have the ability to become sovereign when it comes to food if they choose. It’s just cheaper for companies to import food in bulk from overseas than it is to produce it locally.

People are waking up to the reality of destruction

Forests are being wiped out across the world to grow everything from soybeans to cotton. They’re being leveled to accommodate dairy farms and more places to raise cattle, chickens, and other animals for human consumption.

People, as well as businesses, are waking up to the reality of destruction that’s happening across the world, and many of them are doing everything they can to “give back.” Companies all over the planet are now participating in plant a tree programs, and it’s not just limited to businesses that work specifically to conserve the environment.

One of those businesses is Kitchen Cabinet Kings, a nationwide cabinet retailer that has teamed up with an organization called Plant Memorial Tree and vows to plant one new tree in one of 155 national forests located across the U.S. for every full kitchen purchased.

Currently, forests play a major role in absorbing up to 15% of carbon emissions in the US, but as deforestation continues, that number can be expected to drop.

Forest fragmentation has other detrimental effects, like displacing wildlife, which eventually leads to their extinction. Also, many people are unaware that a forest is actually a living being; that the trees aren’t individual plants, but are connected to each other and communicate over long distances through a complex underground system of roots and fungi.

Have you ever noticed that trees don’t know how to die? They just don’t. Unless they become severely diseased, succumb to a fire, or get chopped down, a tree can live infinitely. You’ll never see a tree just fall over and die for no reason. If that happens, you can bet a human being is the cause.

We’re not out of the woods yet

Although more businesses are starting to plant trees with every product purchase, we have a lot of catching up to do. Trees take many years to grow – so, the time to plant them is now.

If every business made an effort to support reforestation in some way, we’d have a better chance at catching up. Maybe not as quickly as we’d like, but with a group effort we could all contribute to preserving our planet for our future children.