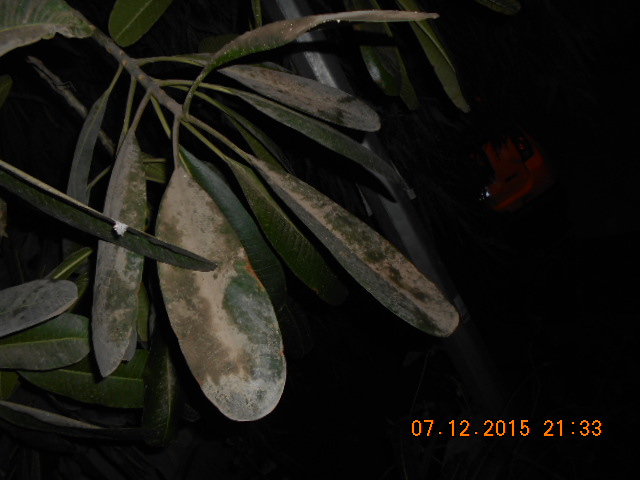 “Anything that Breathes, Pollution Sticks to it”. Article by Nandini Goel

The latest amend introduced by Delhi Government regarding cars with odd numbers to work on one day while the cars with even numbers to work on the other. Looking at the present day condition, I can visualize that in the coming days there are going to be a lot of controversial debates regarding this issue as the political parties will assert pressure and people will exhibit hysterical emotions but amidst this hullabaloo, we must realize the importance of this amend and build a community sense.

Today, the pollution level in Delhi has become life threatening. If some major steps are not taken then Delhi’s air will turn so hazardous that its inhabitants’ life will be in grave danger each second. The prime reason for my writing this article today, is that I recently read John Stuart Mill’s “On Liberty” where he says that It is the responsibility of each citizen of the nation to express his views about a subject he feels might take a wrong turn, and the failure to do so, is pure cowardice. I find media as a medium to convey my opinion to a larger audience of the country and moreover I always get the feeling of a team with you.

It is time that we leave aside this political brawl and think about the benefit of our country. It is not about a party or a political leader, its about the nation and its people. Delhi’s air pollution level has become highly poisonous and this amend shall prove useful for the people of Delhi on medical grounds. Doesn’t a person who is diabetic needs diet control? I know that some people will reprimand this decision and show their dissent because they might not look at the big picture. Even a diabetic patient feels harassed when he is asked to keep a check on his diet. ***smile*** But does it change the fact that he needs diet control?

My only request to you is that in the coming days when this debate is raised, we should keep a check that the debate does not take a wrong track and amidst this political scuffle, the real purpose of this amend is not lost. We should avoid creating hysteria among common people.

Although, I do believe that Delhi Government could have taken some more steps to have a greater impact on the air toxicity but never mind, at least some measures are being taken. As it is rightly said “Some measures are better than None”.
Lets Save Ourselves.
Nandini Goel for Educate My Girl Program 2015
Copying of Photo or write up is prohibited.