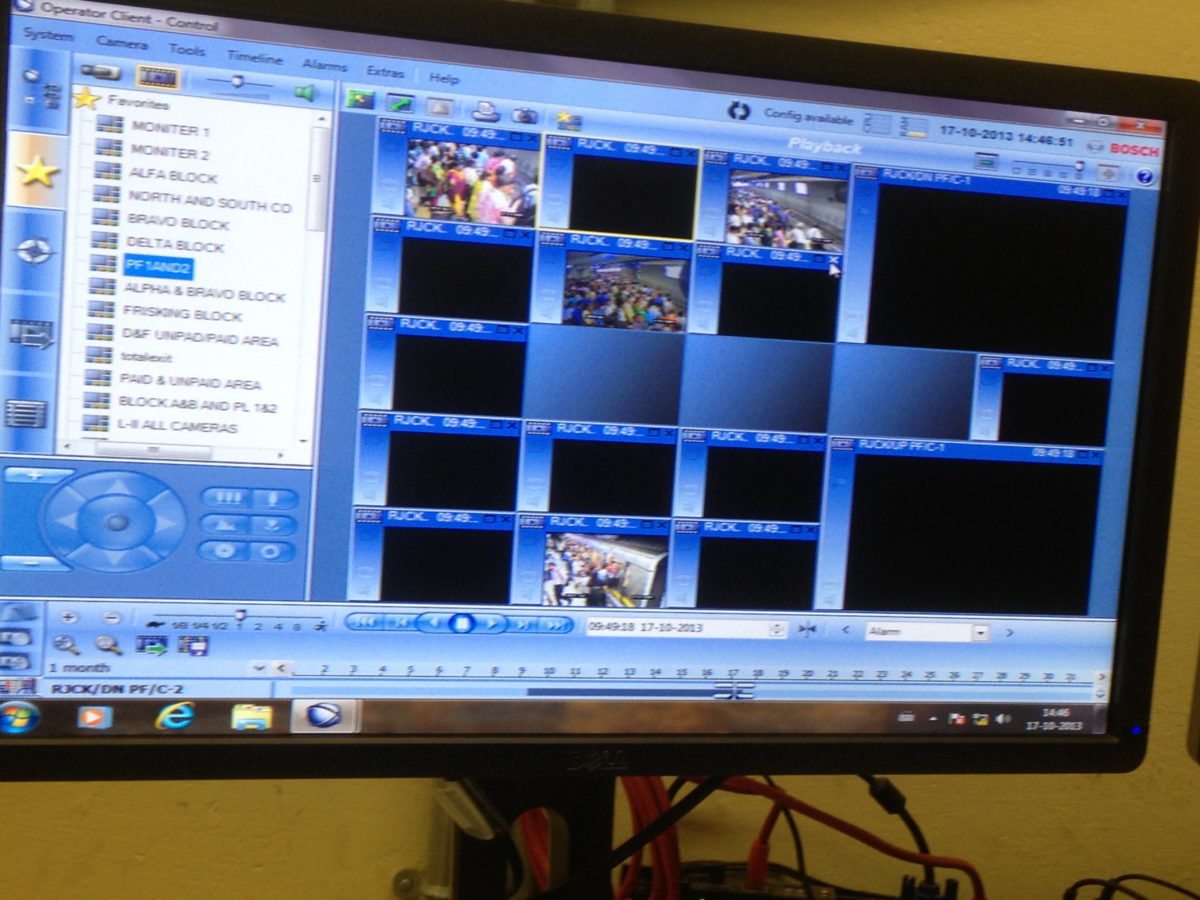 NEW DELHI: The Indian capital’s crown public transport, Delhi Metro, has now become a haven for pickpockets and thieves; thanks to the Delhi Police, Delhi Metro Rail Corporation (DMRC) and Central Industrial Security Force (CISF). Millions of commuters use DMRC’s metro service in Delhi, and it earns crores of rupees daily. But, unfortunately the DMRC has miserably failed in providing secure and safe journey to the commuters. As a result, hundreds of commuters are being robbed off their cash, jewelry, mobile phones on a daily basis. The CISF mans only entry points; the Delhi Police doesn’t have required policemen at metro stations; and that is why everyday is a field day for pickpockets and thieves. How much insecure the Delhi Metro commuters are could be gauged by the following example. The Delhi Police has only deployed five constables to maintain law and order on 15 metro stations, namely:   Jahangirpuri, Adarsh Nagar, Azadpur, Model Town, GTB Nagar, Vishwa Vidyalaya, Vidhan Sabha, Civil Lines, Kashmere Gate (Metro Corridor), Chandni Chowk, Chawri Bazar, New Delhi, Rajiv Chowk, Patel Chowk, Central Secretariat (Line-2). These all these metro stations fall under Kashmere Gate Metro Police Station. The Rajiv Chowk Metro Station is the most crowded metro station since it’s the main intersection. To make the passengers vulnerable, the CISF personnel are never seen at platforms where pickpockets and thieves operate. Then there are Private Security Guards hired by the DMRC. It seems that these security guards are probably mandated to only to ensure hassle free entry and exit of passengers, so they just do that only. The pickpockets rob off the passengers while they are about to enter the metro train from an overcrowded platform. The pickpockets never board the train after heist. The big question is that how come the DMRC security guards, who are at entry gates of metro trains, don’t notice the ‘active’ pickpockets and thieves who stand in queues but never board the trains. This scribe’s Rs 14000.00 was stolen by a pickpocket on the morning of October 17, 2013 at Rajiv Chowk Metro station. When he along with Delhi Police’s inquiry officer went to watch the CCTV footage of particular platform at Rajiv Chowk Metro Station, it was found that the required CCTV footage was not available with the CISF control room! The faulty computer refused to display the CCTV footage. The CISF’s CCTV monitoring room at Rajiv Chowk functions in front of a public toilet and doesn’t have air conditioning facility! However, the DMRC proudly displays placards that “you are under CCTV surveillance ”! When this scribe was returning empty handed from CISF CCTV monitoring room, an elderly person asked a policeman accompanying this sribe, “Have you got any clue of my Rs 40,000 that was taken by a pickpocket on Tuesday?” He got a reply, “No.” Earlier two elderly persons from southern India told this scribe that their Rs 80,000.00 was stolen from Kashmere Gate Metro Police Station area. An insider later told this scribe, “Forget about your Rs 14000.00, and being a journalist concentrate on highlighting the security loopholes on the Delhi Metro premises!” 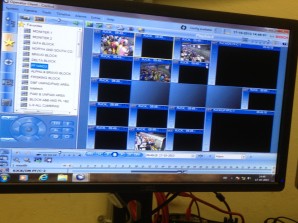 Filed under: Crime, News
Share Tweet Pin G Plus Email
previous article: Redecorating Your Home from Top to Bottom
next article: Behind The Scenes With “12 Years A Slave” Actor Rob Steinberg