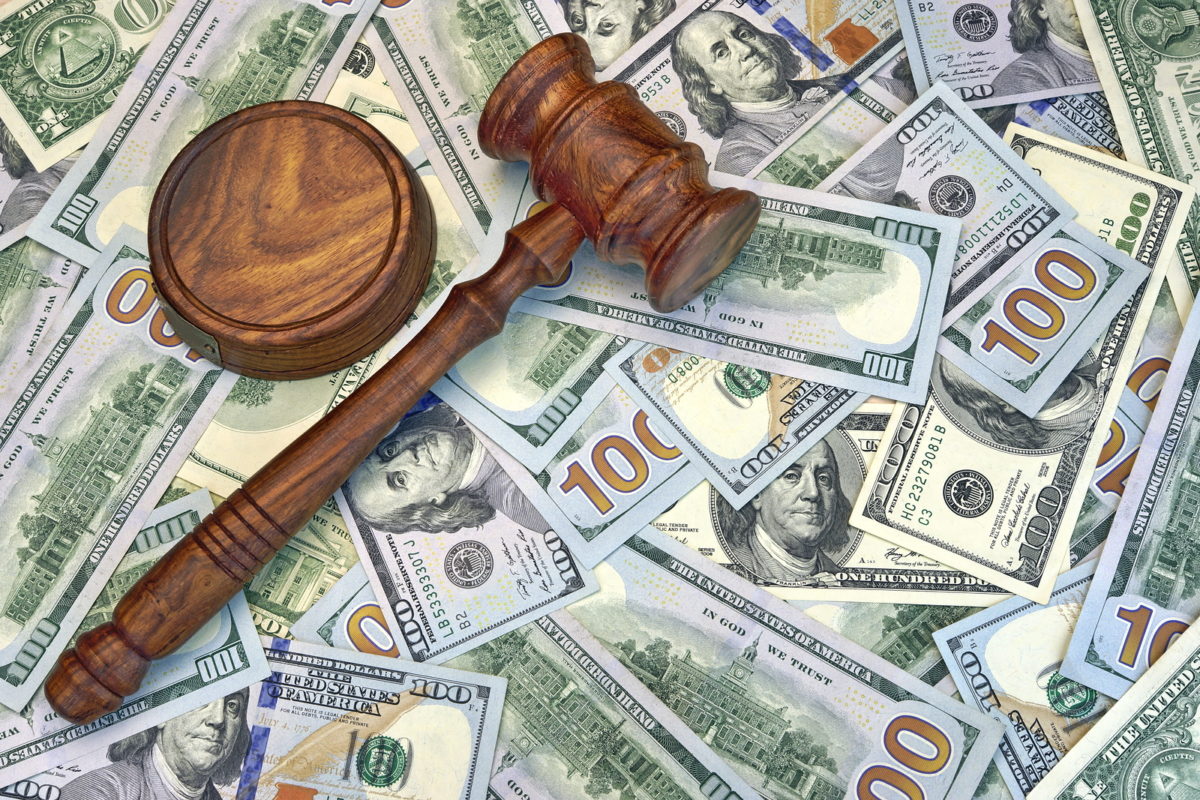 Deloitte & Touche Middle East is facing on of its biggest legal challenges in years.The Middle Eastern division of the global company was hoping that it could get the case tossed out, but a new report shows that will not happen.

What is the Background of the Case?

The bank at the heart of this case, Lebanese Canadian Bank, was closed down after sanctions by the US government after US authorities uncovered the bank’s involvement in illegal activities including the financing of terrorism and drug cartel money laundering. These criminal activities should have come to light during the auditing and review of the bank’s audits, undertaken by DTME, but no alerts were ever raised by the auditors. The claimants have alleged that this is a contravention of Lebanese law and the claim will now be tried under Lebanese law within the Dubai International Finance Center Court, which is believed to be a legal first.

DTME originally sought to have the case dismissed, however the judge disagreed and announced that the case will go to trial. With around $230 million dollars of illicit funds going through the books of Lebanese Canadian Bank while DTME were supposed to be responsible for the review of the bank’s books, this is an important case with far reaching consequences that really does need to see its day in court.

This is good news for the claimants, but also for the business world as a whole.Failure to effectively audit the banks is very worrying and an issue that should certainly be fully addressed. DTME remains a large audit company in the Middle East and if there has been wrongdoing or neglectful failings, it needs to be brought to light and dealt with in a court of law to help restore faith in the audit industry as a whole.

Deloitte Case Will Set a Number of Precendents

With the legal case by Ghazi Abu Nahl and other minority shareholders,the saga of liquidated bank Lebanese Canadian Bank continues with the investigation of their long-term auditors, Deloitte & Touche Middle East,part of the international Deloitte & Touche group. This is a massive story and one that certainly isn’t over yet. How the sorry tale ends is yet to be determined, but now one thing is for sure, the outcome with regards to the part Deloitte & Touche Middle East (DTME) have played in this drama will be decided in court.

A judge has now ruled that the trial of the case against DTME will go ahead, despite DTME lodging an appeal (now withdrawn). The claim put forward by several large businesses, including Nest Investment Holdings, states their belief that DTME must have been aware of the wrongdoings of the individuals running a major Lebanese bank, and yet did not act on this. As auditors, the claimants are putting forward the argument that it was the responsibility of DTME to determine what was going on and act in accordance with the law. Whether this was intentional or unintentional fault under Lebanese law, a court has declared that the case will go to trial.

This case is likely to set multiple precedents that investors, auditors and financial institutions around the Middle East will need to bear in mind in the months to come. Here are some developments that will need to be kept in mind.

The material facts of the case weren’t the only issues up for consideration.Another question was whether the Dubai International Financial Center (DIFC) Courts had jurisdiction over the case. This was settled last February. Justice Robert Giles issued the opinion of the public. In stating that foreign investors had a right to have their case heart by the DIFC, he wrote:

“matters were open to factual and legal investigation at trial and were not so clear that the claimants had no real prospect of success… further materials were likely to become available to show the relationship between the claimants and the Lebanese auditor.”

Auditors Could Be Held Legally Culpable for Negligence

In many years, credit rating agencies and auditors were not presumed liable for issues surrounding the companies they worked with. This included issues with the Big Three credit rating agencies in the United States after the collapse of the mortgage backed securities they gave AAA ratings to. In response to these catastrophes, courts are expanding the definition of liability, which may cover auditors in other jurisdictions.The Deloitte Middle East case could set a jarring precedent.

What is the Expected Outcome?

It is too early yet to determine the likelihood the case will succeed. However, it is clearly higher than previously expected, since the case survived a motion to dismiss. It could set some significant precedents in the months to come.

Filed under: Fiscal Policy
Share Tweet Pin G Plus Email
previous article: Things to Consider When Deciding on a Pet
next article: Is Insurance a Necessity?