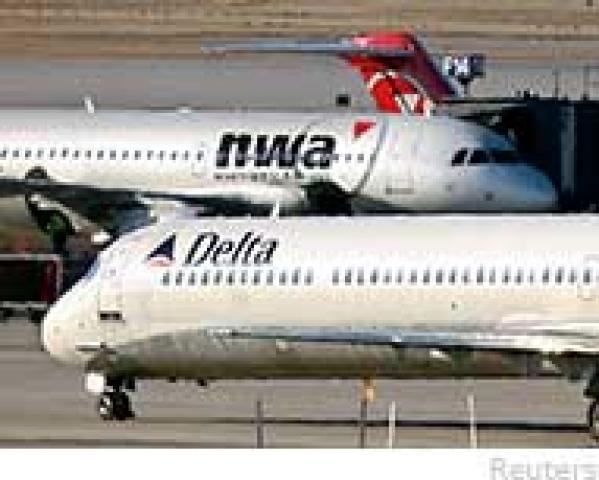 Atlanta, GA (Marketsblog) – In an unprecedented move of its kind, rival carriers Delta Air Lines and Northwest Airlines have consented to a $5 billion merger.

The consolidated firm will indeed create the largest world’s biggest carrier, Delta, and it will carry an annual revenue of $35 billion.

The deal comes amid higher fuel prices and experts in the field say that more airlines may be forced to consolidate.

Both the U.S. and Europe are experienceing a consumer slowdown and that has kept both airlines from spiking prices.

Nonetheless, the deal will have to survive opposition from unions that represent ground workers and pilots.