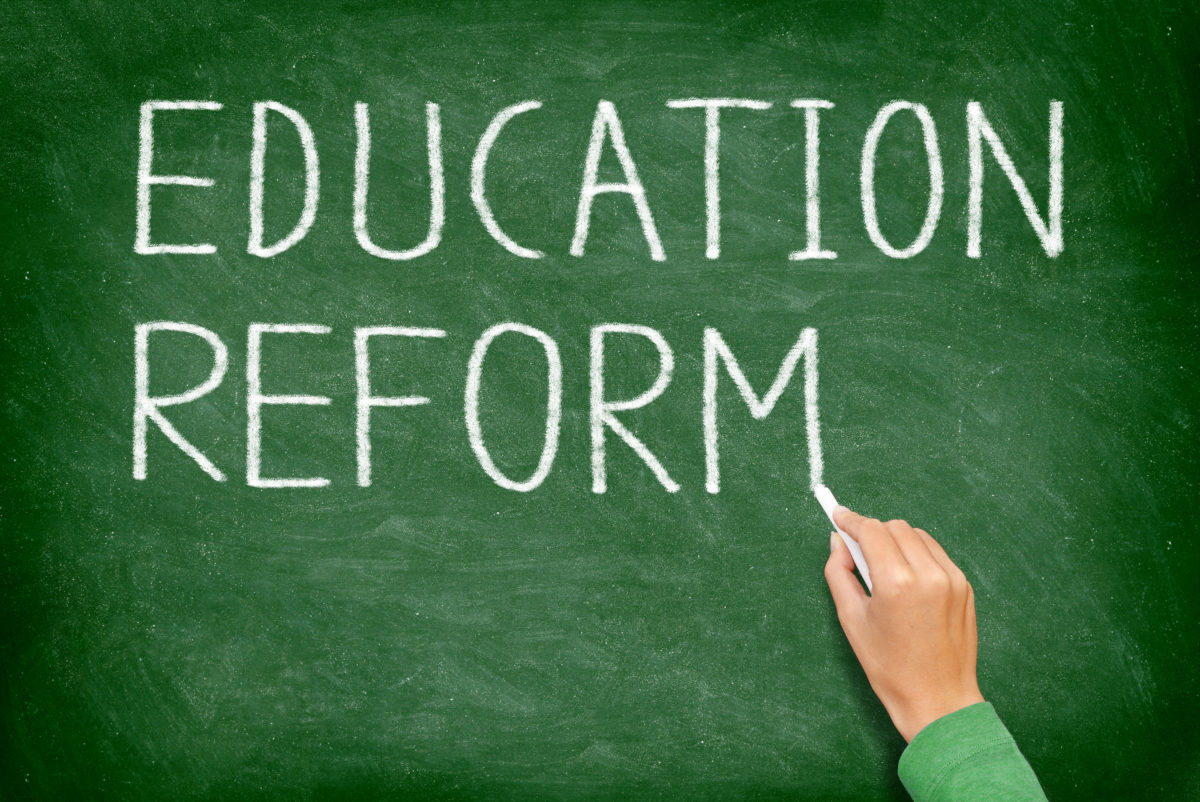 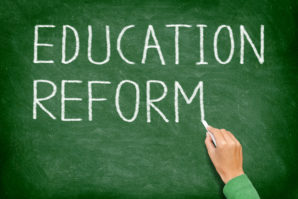 As Americans, we’ve always believed that hard work along with a good education is the key to success. Although this is true, not all students have the same opportunity as others. With expectations for students and schools rising, many states are faced with a lot of tough decisions moving forward. The biggest issue, of course, involving money. These dual realities mean that most policy makers and practitioners must now do more with the resources they have access to during these difficult times.

Increasing educational productivity by doing more with less will not be easy. This will mean graduating students with high school diplomas, GEDs, undergraduate, master’s, and doctoral degrees at a lower cost per outcome. It will also mean leaders at every level – from the classroom to the state office- will have to rethink the policies, processes, tools, and most importantly, funding structures that have been ingrained in our education system for decades.

So what can we do to ensure that education sets students up for success and prepares them to be full participants in the developing world?

The Heart of the Solution

Long-term Vision. Although there are many educational leaders pushing for systemic changes to our higher education model, universities and educators will need to continue to adapt and evolve if these challenges will be met in the 21st century. Leaders of other countries with high-performing education systems, for example, share a palpable conviction about the centrality of education to their dreams for their society – to help raise people from poverty to achieving greater goals.

The most compelling evidence, however, was that each system had a long-term vision which was widely shared inside and outside the education system. In Singapore, for instance, the vision helped propel the country’s economy from third to first; on the other hand, China’s 2020 vision was developed with online input from millions.

Involvement. When school work involves parents, students will without a doubt learn more. Parents, along with other caregivers are a child’s first teacher. That being said, it’s important for schools to build strong alliances with parents and encourage their active participation both inside, and outside the classroom setting. Helping a child succeed can be the most rewarding feeling for any parent, and in doing so, both the child and parent will learn about things like college admission applications, financial aid, and the recruiting process. Schools should also inform caregivers about their educational goals. In other words, allow parents to know where the school would like to see their child in the upcoming months.

Partnering with other community members that include businesses, organizations, higher education officials, museums, and government workers, typically help provide schools with the technology they need. To put it another way, these groups expose students and teachers to the world of work through various programs and internship.

Rehabilitate Teachers. No, I don’t mean send bad teachers to rehab. What I mean is, rather than focusing on punishing bad teachers, learn how to make good ones instead. It’s not fair to hold people accountable for things they don’t know how to do. To put it another way says, Stephen Fink, if we as a nation aren’t adequately teaching teachers how to be effective, we can’t reasonably expect them to be up to the task. Fink, later stated that “Accountability only works if we actually help people learn and grow and teach them what they need to know in order to be held accountable. Instead, we are doing the opposite,” Fink says.

So what methods work? Well, that’s a hard question to answer. But we do know that there are some good teachers, and there are not-so-good ones. The good news, however, is that there are many new initiatives that can help improve teachers evaluation and performance – both for teachers and students.

Strengthen Technological Education. For the past decade, a greater focus has been on science, technology, engineering, and mathematics (STEM) learning. Teachers, in particular, are now looking for innovative ways to deliver STEM material to students while at the same time, trying to the process an educational one. Giving a child a mobile device and seeing if they can navigate their way around applications isn’t exactly what education leaders had in mind.

It is no longer enough for American students to just get by in comparison to each other in STEM subjects; global competition is showing that students in the United States need more focus in these subjects to lead the worldwide marketplace as adults. Understanding and supporting this kind of technology is vital to a child’s success in the classroom, and also to their long term career development when schooling is complete.

Address the Poverty Issue. Believe it or not, where you live often prescribes your destiny when it comes to the type of public education you’re exposed to. This is why the U.S. ends up with disproportionate numbers when it comes to poor children in certain schools and wealthier kids in others. This is a problem the U.S. continues to struggle with and still hasn’t been able to figure out a solution to provide equal education opportunity to all students.

Some education leaders such as Lynette Guastaferro of Teaching Matters, asserts that she thinks “there’s this argument in education: It’s poverty or it’s teacher quality. It’s actually both,” Guastaferro says. At some point “we have to address this issue of the concentration of poor kids because that issue has gotten worse over the past 30 years.” Until we solve that, the education system within the U.S. will only decline.

“For every one of us that succeeds, it’s because there’s somebody there to show you the way out. The light doesn’t always necessarily have to be in your family; for me, it was teachers and school.” – Oprah Winfrey

Thank you for taking time out of your day to read my article. Did I miss anything? What are some other ways we can improve education within the United States? I will be checking for comments.