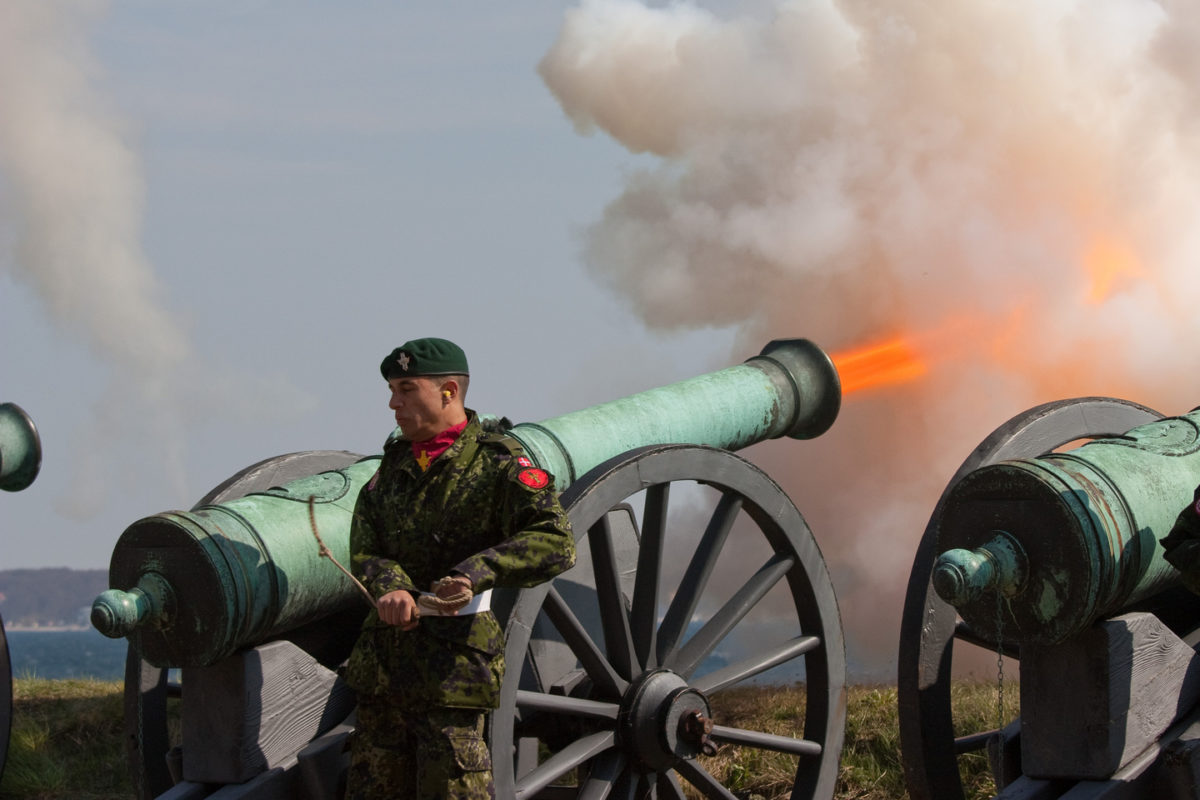 Denmark has restarted its plans to purchase a new artillery system. Replacing the aging M109A3 155mm self-propelled howitzers isn’t easy and the choices that Denmark will make are crucial for the future of the Royal Danish Army. How is Denmark planning to use its artillery forces and how to make the right choice for this special need…

Update 2016/09/05, following a number of comments from various readers: some of the information referenced is obsolete: Nexter Systems actually unveiled the CAESAR 8×8 version with new automated loading system at Eurosatory 2016, according to Jane’s IHS. 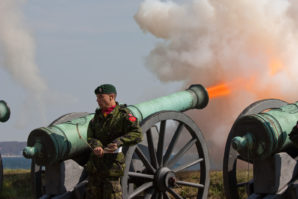 According to the country’s defence minister, Peter Christensen “An efficient and modern artillery is important for the army and the tasks they must solve. Therefore, it has been very important to me to make the decision to initiate the procurement of new artillery for the army” (1).

Thus far, three contenders are still in the race. Samsung’s K9, the Israeli ATMOS and the Caesar by French Nexter. But today the choice seems to lead towards a win of the Israeli ATMOS as it is the only vehicle to offer the 8X8 wheels system.

The ATMOS 2000 manufactured by Soltam Systems is long range, fast moving, truck mounted with a high firepower. Ranging from 39 to 52 calibre. Denmark is likely to choose the 52 calibre versions as the 155 mm/52 calibre ordnance conforms to NATO Joint Ballistic Memorandum of Understanding (JBMoU). So far the ATMOS 2000 is operated by a few armies around the world: Azerbaijan, Cameroon, Thailand, Romania and Uganda.

However, in Denmark, purchasing Israeli military equipment in the context of the recent Gaza wars could receive really bad press. The Danish government knows that choosing the Israeli vehicle would lead to major debates both in the civil society and within the Government. Many Danish political figures have recently raised their voices against Israel’s intervention in Gaza and choosing the ATMOS 2000 for them would be a nonsense.

“Some Israeli actions have been clearly condemned. There is continuity in the Danish political engagement in Palestine, which is reflected in the Danish position in the international debate and the similarity between the EU Council Conclusions and the motions adopted by the Danish Parliament.” explains a report from the Danish Ministry of Foreign Affairs (2)

Korean Samsung’s K9 Thunder as a choice to replace the M109 wouldn’t have such a negative political impact however the K9 isn’t a major departure from the very similar good old M109. Korea is the main user of the new K9 with Poland, Turkey and India. Today two countries of the Nordics are considering replacing the old M109 with this new version. Denmark could wait for the decision of its neighbour Finland to make that final choice. Two options could be considered; either Denmark and Finland decide to join their forces in this program and can even think about a joint assembly line in Northern Europe, potential joint training and manoeuvres on the K9… but it is very unlikely to happen.

Denmark will more likely make a different choice than Finland in order to try to gain superiority in land artillery forces. One of the main questions about the K9 is its paired ammo resupply vehicle, the K10. Resupply vehicles are crucial for the good operation of howitzers however purchasing the K10 would represent a major additional cost for Denmark’s replacement programme, due to financial reasons, the country is probably not ready to invest in both K9 and K10 at the same time.

The most serious competitor would probably have been the Caesar by French based NEXTER Systems. The Caesar is a self-propelled 155 mm/52 calibre gun-howitzer as well. Its wheeled systems give it an unmatched manoeuvrability, its weight of 17.7 tonnes remains a major asset as well as its operational range, resistance to IED and ballistic impact. Thus far France, Lebanon, Indonesia, Thailand and Saudi Arabia are operating the French Caesar and have had no complaint about the 6X6 wheels system. However, for Denmark which has preferred wheels over tracks, it seems like 8X8 is, at least, mandatory, and Nexter Systems’ CAESAR isn’t offering such an improvement.

This is Denmark’s second attempt at purchasing a replacement for its M109A3 howitzers, with its initial attempt to buy 21 new self-propelled howitzers first having been cancelled in April 2015 ostensibly due to financial reasons.

Denmark is again trading cost against mobility and manoeuvrability and that is why they should probably choose the 8X8 ATMOS 2000 at the end, even though choosing an Israeli vehicle will certainly create some more political tensions.

(2) The political context of Danish Engagement in Palestine, Udenrigsministeriet