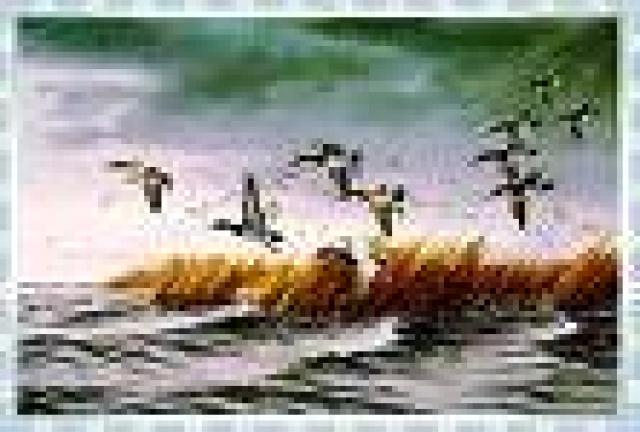 Chief Conservator of Forests (Wild Life), Jammu Region has appealed to public of , Kathua, Udhampur, Reasi, Samba, and Rajouri to desist from this illegal hunting.

Turtle dove is a small migratory bird locally known as “kalmuha”. It is a small bird grayish black in colour its habit is gregarious and it lives in plains in flocks. This bird is friend of farmers as it eats the harmful insects damaging the crops. This bird is an important part of our ecology, environment and biodiversity.

During this season, the above named migratory bird migrates from plains to higher reaches (up to 4000 ft high) for breeding and before onset of breeding season it accumulates enough fat in its body for breeding purposes. And during this migration it perches on middle sized trees.  Local people hunt this bird indiscriminately with the result that the breeding cycle of this bird species gets interrupted, thus jeopardizing the future of this bird. The Number of this bird (Turtle dove) is dwindling at an alarming rate. The department of wildlife is trying to protect this bird but owing to fact that hunting is wide spread out side protected areas. The department is understaffed and is handicapped in controlling hunting outside Protected Areas.

The people at large are requested not to indulge in hunting of this bird. The Department of Wildlife Protection appeals to the people to protect this migratory bird and show passion and love for these winged guests.