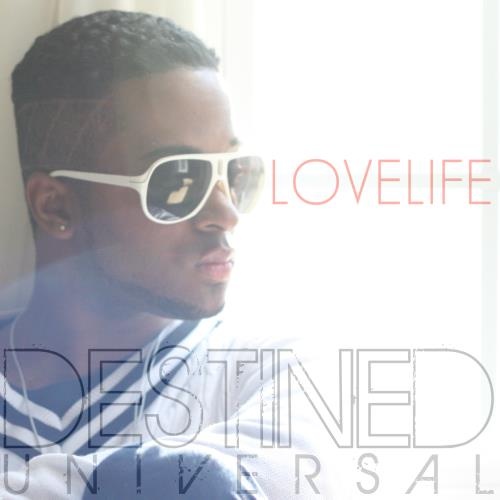 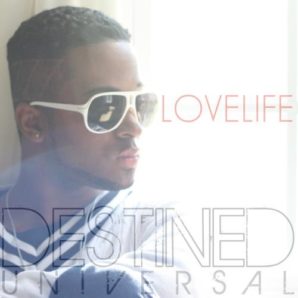 Pop star Destined Universal announced his official return to music yesterday after neglecting the spotlight for the past two years. The young singer/songwriter (now 22) has prepared a free EP entitled Redemption to be released ahead of his upcoming debut album. Universal confirms that a single has been chosen and will be revealed in the matter of a few weeks.

Universal reveals his return shortly after Grammy-nominated pop singer Stacie Orrico announced her comeback with a new album. Rumors state that the two, who met back in April, are working with each other on both upcoming LPs. No word has been issued to confirm.

Universal is best known for his 2012 single “LoveLife,” as well as his national endorsement with salon industry heavyweight Supercuts.