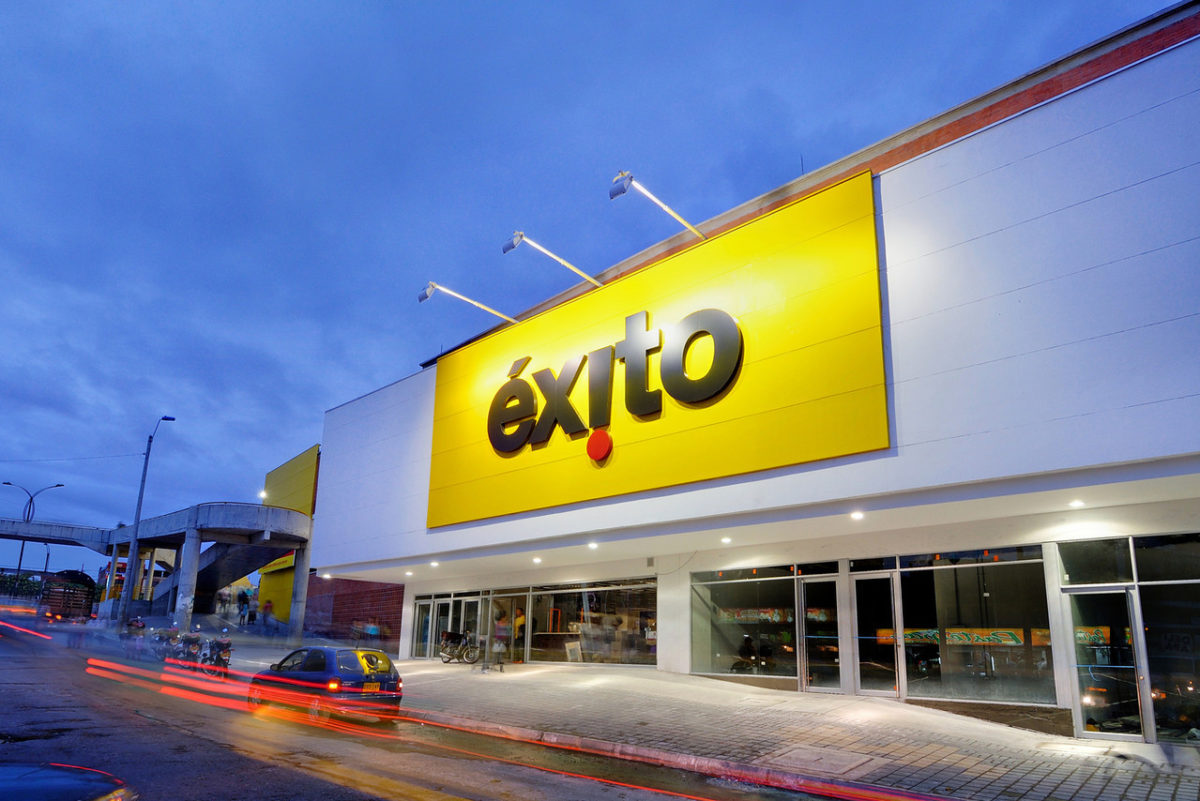 Following the consolidation of its supermarket brands in Latin America, Casino’s Exito Group announced the details of a $160 million synergy plan that will see Exito absorb Grupo Pão de Açúcar (GPA) and Libertad.

The plan will be implemented over four years and is expected to result in significant cost savings for Casino. Casino, which is a top French retailer led by Jean-Charles Naouri, has been looking for ways to improve its profitability. Back in July, Casino restructured its operations in Latin America by selling 100% of Libertad of Argentina and half of its voting rights in the Brazilian GPA to Exito, in which it holds a majority stake. The move was meant to create synergies in its Latin American operations and to decrease Casino’s debt by $1.9 billion.

GPA and Exito announced that they would be hiring the multinational consulting firm Accenture to help monitor and implement the synergy plan. Exito is also forming a Synergy Committee with executives from both Brazil, where GPA is based, and Colombia, where Exito is headquartered. This new committee is responsible for identifying potential gains from the ’ consolidation, setting priorities, and implementing a schedule.

Exito has already announced a number of potential areas for savings from the reorganization. The company is considering developing its e-commerce capabilities with the help of Cnova, an e-commerce company that is also part of Jean-Charles Naouri’s Casino Group. It is also thinking of creating a private label brand for everyday goods sold across its stores. Additional savings will come from shared internal services and optimization of the company’s investment funds.

Jean-Charles Naouri, who is both the CEO and principal stockholder in Casino, had long been looking for a way to unite his company’s various stakes in supermarket chains across South America. While about 37% of Casino’s revenue comes from France, it sees its international presences as the best opportunity for growth. Recognizing the economic difficulties Brazil has been going through lately, Jean-Charles Naouri stated, “We believe in Brazil, even during a recession. It’s a country with extraordinary long-term opportunities.”

Naouri is thus taking a long-term view, betting that a large presence in Brazil and Latin America will pay off in the future even if it may be a rough ride for the next couple years. The recent grocery store price war that has been occurring in France, Casino’s home market, makes it all the more crucial for Casino to diversify internationally and seek growth abroad. This week’s synergy plan should go a long way in helping the company achieve that goal.