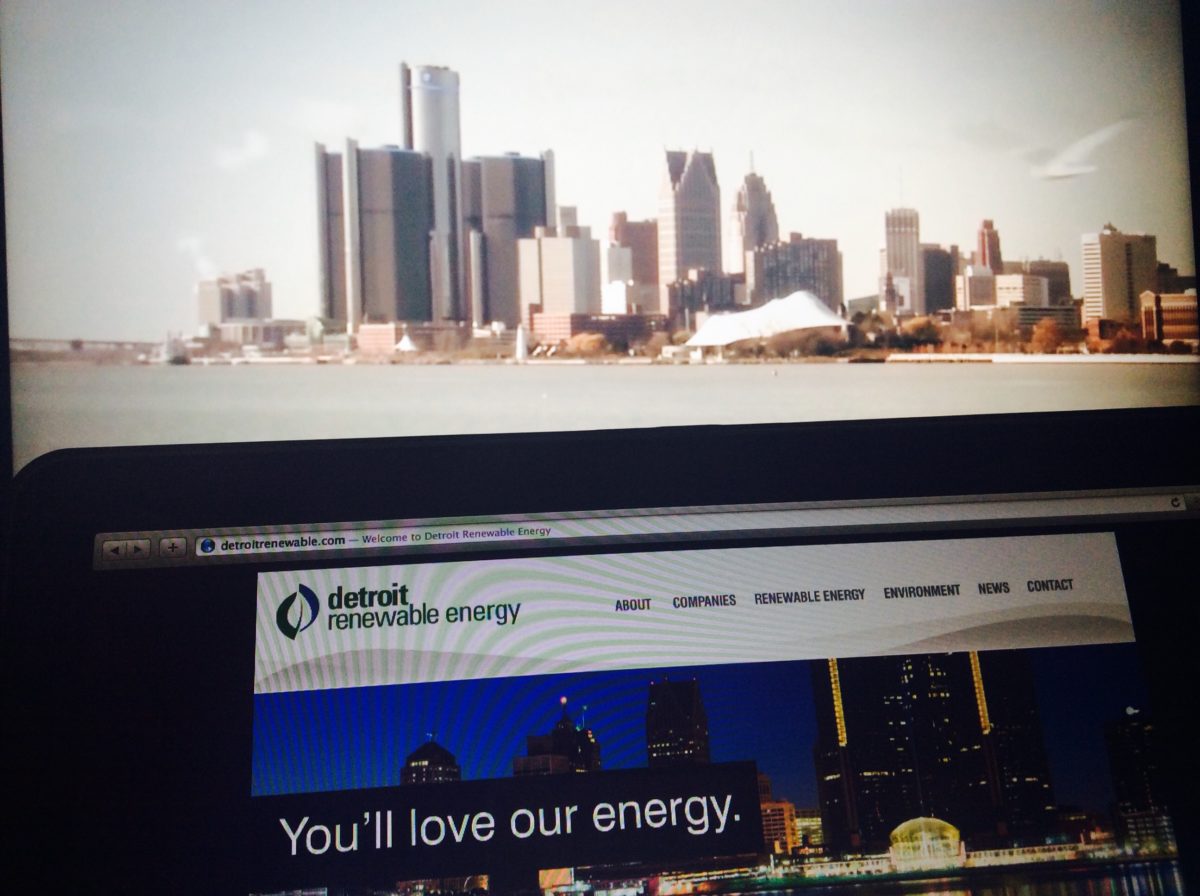 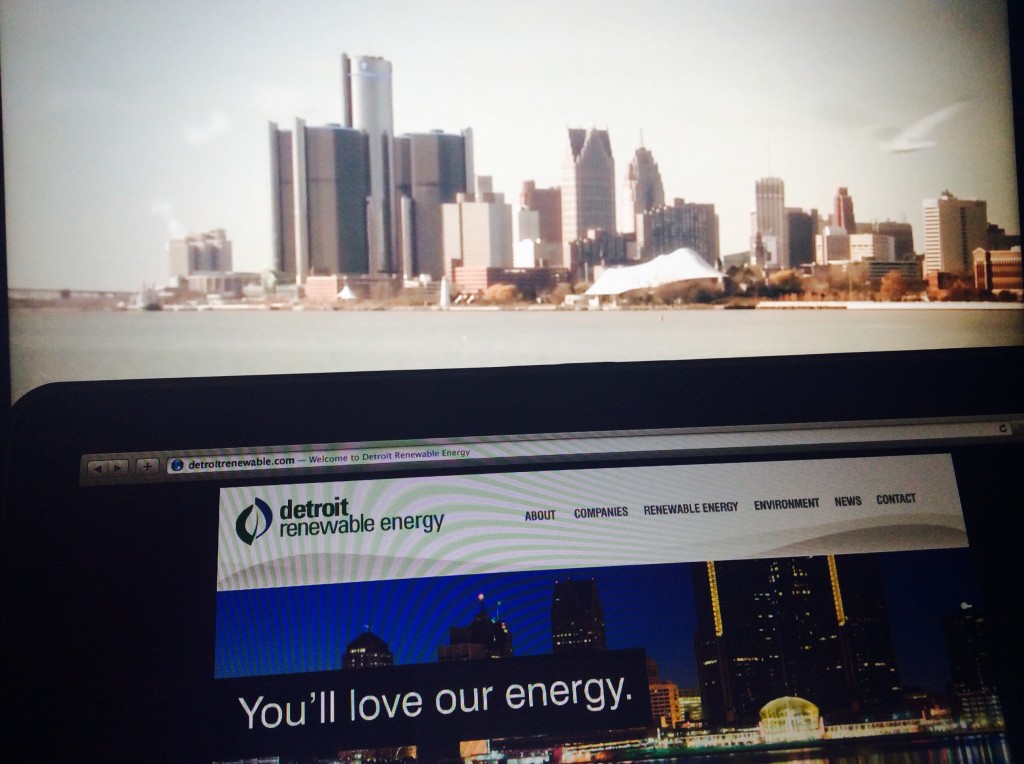 The past decade can certainly be described as Detroit’s worst nightmare, the city went through home foreclosures, a shrinking population an increasing crime rate and a very personal matter. The collapse of the american auto industry! While General Motors was eventually saved by the U.S. Government and Ford managed to get away with a black eye, Chrysler wasn’t so lucky! The brand was practically bought by multinational automaker FIAT. The Italian auto-giant is now the majority shareholder and therefore eligible to make crucial decisions, concerning the brand’s marketing strategy and model lineup. Since the collapse of the industry in 2009, all of the big three have recovered and eventually started mostly successful comebacks.

But the breakdown had a devastating effect on Detroit itself. It is a well known fact that the motor city has had financial problems since the mid 1980s, but no one really knew about the actual extent of the case, until the inevitable happened. On July 18 2013, the city of Detroit officially filed for Chapter 9 bankruptcy protection and was named “the largest municipal bankruptcy filing in U.S. history with debts of more than $18 billion. The decision came only 4 months after Michigan’s Governor Rick Snyder hired bankruptcy expert Kevin Orr, who then became the city’s emergency manager. Orr had put his main focus on persuading Detroit’s creditors to accept 10% of the amount they are owed by the city, after he had been given the power to rewrite Detroit’s contracts and liquidate city assets. Although these problems might seem severe enough already, it gets worse. The city had failed to sustain its infrastructure and basic services such as emergency response.

And in some places, it shows! Abandoned houses, trash piling up next to tires that were thrown out onto the streets. Residents have gotten used to these circumstances by now, even to the fact that there are barely illuminated streets at night, cars and houses are being vandalized and in some cases, set on fire. All these facts considered, one would expect the city’s police department to be prepared for these kind of “incidents”. Wrong again! Detroit Police take an average of about one hour to respond to an emergency call, compared with a national average of only 10 minutes.

On December 3 2013 a federal judge decided that Detroit can use bankruptcy to confront their massive debt of more than $18 billion. The city is now facing some controversial methods in an effort to liquidate its debts, like selling more than 500 paintings and sculptures from the Detroit institute of Arts, including some paintings by Vincent Van Gogh and Henri Matisse, or cuts to retiree pensions with liabilities of about $5.7 billion and healthcare benefits with $3.5 billion, combined more than 50% of Detroit’s total debt.

Despite ongoing struggles and legal arguments, there are still more than 700,000 residents living in Detroit and they’re not willing to give up. The latest idea from Detroit is an unusual one, considering its industrial past. “Detroit renewable energy” is “a consortium of renewable-energy generation and distribution companies committed to providing the City of Detroit with safe, reliable and cost-effective solutions for clean energy and waste disposal.” The company is converting the city’s solid waste into steam and electricity to make the city more independent from coal, imported oil and fossil fuels and ultimately reduce its carbon footprint. The results should be clean streets, the ability to provide all of Detroit’s households with green energy and to give the financially battered “Motor city” a chance to start over.