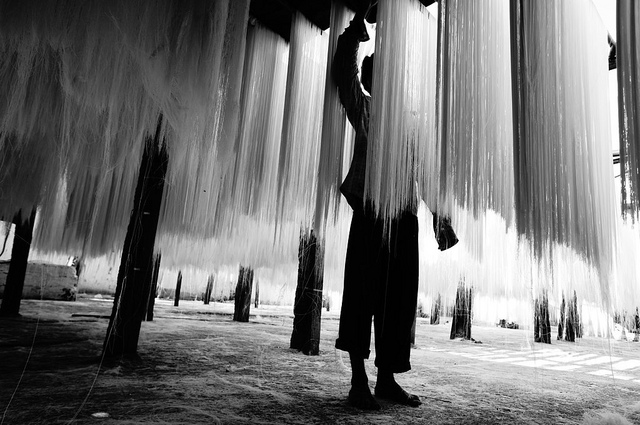 While as director general of police (DGP) was busy in arranging Iftaar party for journalists in valley, the patriotic people in Jammu has expressed shock and anguish over the failure of security measures of police under DGP, K Rajindra. Despite the fact that measure chunk of politicians and bureaucrats are reaping fruits of uncertainty in valley, the large number of people believe in peace and tranquility. That is what is making situation murkier with every passing day. The fact of matter remains that despite being for muslims and holy month for hindus, the vested interests including ministers and bureaucrats are hell bent to spell beans for their vested interests.
Shri Ram Sena, alternate to so called hurriyat has condemned attack on Amarnath pilgrims which included at least five pilgrims from Rajasthan. Reacting strongly to the attack, SRS termed attacks on innocent people by anti-nationals’ as distorted mental state of terrorist mind set. Attacks on pilgrims exposed the security system of State Government and it has got responsibility for terror free Amarnath pilgrimage within five days, otherwise, things would be different, SRS clamed.
Urging state government to provide adequate security to the pilgrims, SRS demanded enquiry into incident and suggested for strict action against culprits. Pilgrims were hurt when anti-national elements hurled stones at them while travelling in a bus in Srinagar yesterday. Bus was carrying 40 passengers on way to Srinagar from Baltal base camp. Meanwhile, resentment is increasing in Jammu with every second, despite BJP leaders intervening. People are of view that if and when anything untoward unlikely occurs against smooth conduct of holy yatra, the situation would be different across the region as well as in the country. But, as of now situation is normal as claimed by a police official at conditions of anonymity. (Real News Agency).

Filed under: Local Government, News
Share Tweet Pin G Plus Email
previous article: All Chevrolet 2016 Models to Get Android Auto and Apple CarPlay
next article: GroundReport will be upgraded on Tuesday, July 7, 2015