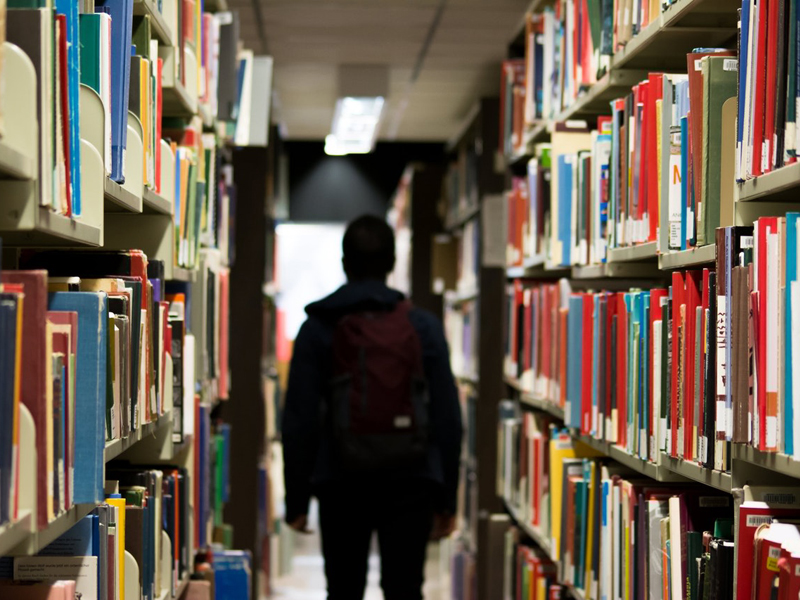 There’s a lot of controversy regarding the U.S. Secretary of Education’s decisions, and a new item of business has hit the table. DeVos has recently proposed cuts on educational spending, but there’s some debate as to whether or not Congress will approve the proposed legislation.

In a heated meeting on Capital Hill, DeVos stood before legislatures and requested a series of spending reductions for public schools. She, along with other members of Trump’s administration, want to take away more than $10.6 billion from federal education funds.

The reductions would significantly reduce spending on teacher training, after-school programs, career education, and technical initiatives. Some specifically targeted programs include 21st Century Learning Centers (a program that supports after school programs), Special Olympics, and TRIO (a program to help low-income and first-generation college students). Each of these programs has been known to promote academics for difficult subjects like math or science, as well as emotionally boost the well-being of students who may otherwise struggle.

The money saved as a result of these cuts would be used to help disadvantaged and middle-class students attend private or religious schools. It would be used to offer grants and funding to promote school choice for students across the nation.

There are also efforts to change the way the government handles student aid programs. For example, the administration is proposing the elimination of subsidized loans and Public Service Loan Forgiveness. It would also reduce funding for federal work-study programs by 50 percent.

Overall, if these spending cuts make it past Congress, we’ll see a reduction of 13.6 percent in spending next year. According to DeVos, reducing spending for programs that don’t work and increasing support for those that do is the best course of action.

“Some of the programs that have been recommended for scaling back or cutting are duplicative. Some are ineffective,” she said. “And some could be better supported by state or local or philanthropic efforts.”

Controversy on Education Heats Up

Each of these cuts is controversial in its own right, but perhaps the most controversial issue is the promotion of private and religious schools. Many of these schools will accept LGBT students, but will require that they follow certain rules that may go against their beliefs, such as using the bathroom associated with their birth gender. It turns it into a civil rights issue.

When asked if DeVos would ban federal funding for private schools that ban LGBT students, she refused to answer. All she would say on the matter is that she “is not going to be issuing decrees” on the matter of civil rights, and that “discrimination in any form is wrong.” However, she mentioned that schools that accept federal funding will be required to follow federal law.

Education has been a key election issue this year. Countless citizens have taken a stand against DeVos as a person, as well as some of the policies she’s pushing. Politicians are constantly arguing over the best options for a better educational system.

Will Congress Approve These Cuts?

Congress has seen its fair share of educational cuts, and this is one of the heavier proposals we’ve seen. It would change the face of federal education, since it would allow funding for private and religious schools, which is unprecedented.

Most believe that much of the proposed legislation will not make it past Congress. The civil rights issue is a big one, and there may need to be some convincing on that end. Additionally, they’re proposing cuts on programs that have done a lot of good in the past.

Both Republicans and Democrats seem to be skeptical of the proposals. They’re concerned about the far-reaching effects of cutting so many programs.

“This is a difficult budget request to defend. I think it’s likely that the kinds of cuts that are proposed in this budget will not occur.” Sen. Roy Blunt reportedly told Education Secretary Betsy DeVos at a hearing.

Later, he explained more of his reasoning on Capitol Hill:

“I think the significant cuts to things like career and technical education, TRIO and federal work study will make it harder for students to get into and complete college and find well-paying jobs,” Blunt said. “The outright elimination of several large formula grant programs — like the 21st Century Learning Centers — I think will be all but impossible to get through this committee.”

As of now, it doesn’t seem likely that Congress will approve the cuts. There’s simply not enough support on either the Democratic or the Republican side. Eliminating programs that don’t work is a good first step in creating a better educational system, but they’ll need to take a less drastic approach to the problem.