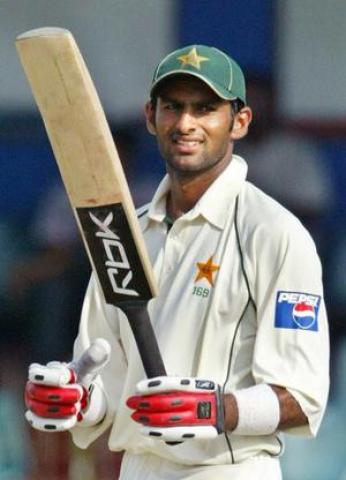 The former Pakistani Mohammed Yousuf shared his disgrace about the respect seniors where given in PCB. He said "There is no point in playing for a team when your captain is not supportive and doesn’t want you. A captain has to lead by example with his performance like Mahendra Singh Dhoni. He should have man-management skills while dealing with seniors, but Malik lacks those qualities,"

"The earlier PCB regime did little for the development of the game in the country, but the new set up is desperate to bring about a change." Yousuf, who has made 6,770 Test and 9,242 ODI runs till date, also lambasted the previous selection committee and cried foul over all-rounder Abdul Razzaq and his exclusion from the national side."he continued

"There are few players in the ICL Pakistan team like Imran Nazir, Imran Farhat, Abdul Razzaq and myself who can represent the national side at any time. "I was shocked by Razzaq’s exclusion from the Twenty20 side. He has great potential. To add to that, even after a series of good performance, the selectors dropped me from the team and that was not acceptable to me," he said.

"Javedbhai was a great batsman and he is the perfect person for the job. He only can bring back Pakistan team back on track." The prolific run-machine was in full praise for his present employed, ICL and said, "It is not fair to ban ICL players from playing for their national team. The league is only helping youngsters hone their skills and prepare themselves for the bigger platform."