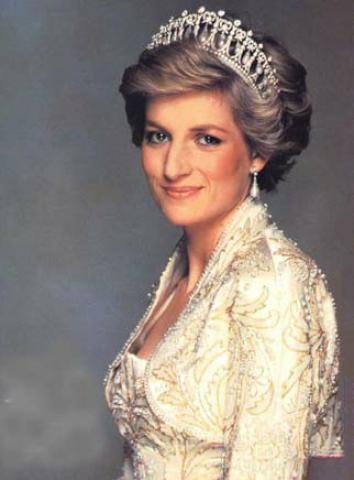 It’s the fourth week of Diana inquest, one of Diana’s closest confidantes has claimed that neither the Princess of Wales was planning to marry Dodi Al-Fayed nor she was pregnant with his child. Instead, South African- born Lana Marks has said that it was Prince Charles who remained Diana’s one true love, despite the infidelities that tore up their relation. He stated that “The bottom line was that the person she really loved deep down was Charles. She said this early on and throughout our friendship. He was the love for her life. We did talk about several men in her life.”

Filed under: Opinion, World
Share Tweet Pin G Plus Email
previous article: Turkey Willing To Pay Any “Price” To Defeat PKK
next article: “Religion” For The First Time Will Be Added To China’s Constitution