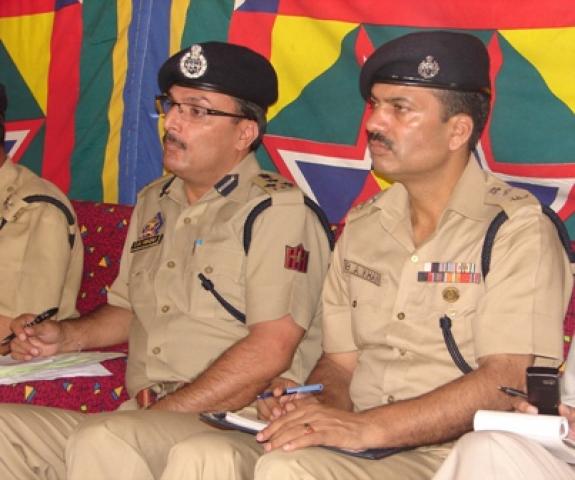 A Police Public meet was organised today in Higher Secondary School Srigufwara. The Deputy Inspector General of Police (DIG), , S. A Watali presided over the Police Public meet in which approximately 400-500 people including respectables and senior citizens of the area participated. The people highlighted many problems of the area and among them the grievances which were related to PHE, Food and Supplies and other similar departments were redressed on spot, while the grievances related to the police department were taken into consideration.

SSP Anantnag,  B. A Khan, SDPO Bijbehara and SDPO Srigufwara were also present in the meeting. A similar meeting was presided over by DIG, at Yaripora Kulgam in which Police officers and the locals of the area participated.