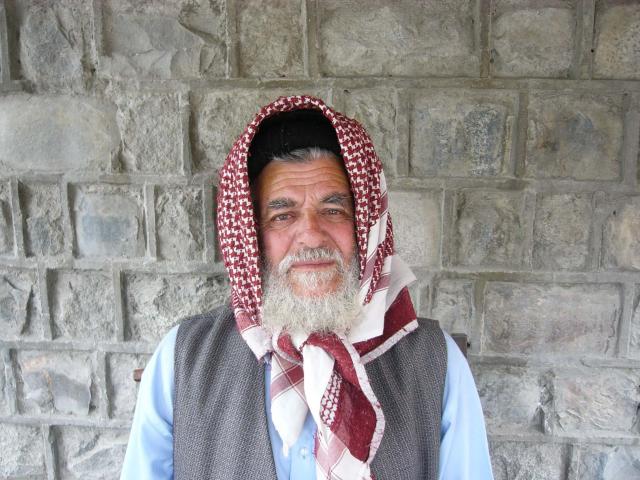 CHITRAL: Akhlaq Ahmad resident of Jang Bazar has appeal president and Prime Minister of Pakistan as well as philanthropists that his father Mian Yousaf Rashid Kaka Khel who is suffering from some disease in his leg and can,t walk easily. He said that my father also remained under treatment at Chitral hospital but the doctors have referred him to down districts for operation which will take  some 100000 rupees for his treatment. Akhlaq Ahmad is serving as constable in Border police and cant effort expenditure for treatment of his father. He appeals to federal and provincial government as well as philanthropists to support him financially for treatment of his ailing father as he is a poor person and cant not bear the expenditures for treatment of his father . Donations, charity or any financial support cab be send him through National Bank of Pakistan Chitral branch account No. 5016-8  he  can be contacted at telephone number 0943-412704, 304506 and postal address Akhlaq Ahmad resident of Jang Bazar post office Chitral District Chitral NWFP.