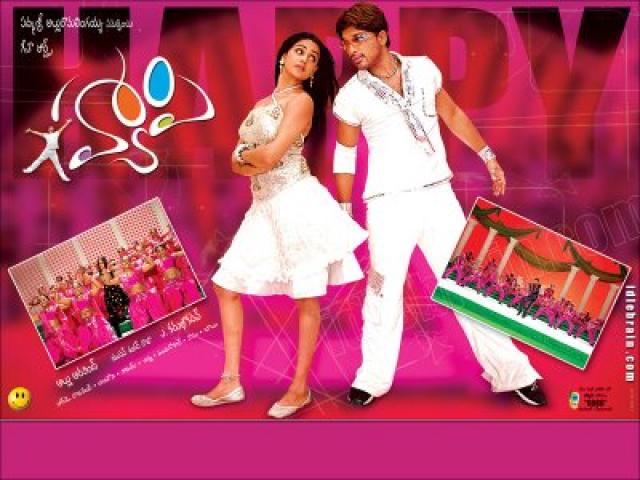 The government has asked all commercial outlets to “predominantly display” signboards in Telugu. “If you write the name of shop in some corner, it is not acceptable,” said deputy labour commissioner, Mr B. Ajay, who led a team of officials to issue notices to the outlets. The punishment for non-compliance is imprisonment up to three months under the AP Shops and Establishment Act, 1988.

About 50 teams of labour department officials issued final prosecution notices directing shop owners to put up boards in Telugu within 10 days or face prosecution. Over 50 per cent of the commercial establishments were found without nameboards in Telugu. Some managers claimed that they had no idea that installing signboards in Telugu is mandatory, but Mr Masood Abdul Khader of AS Abdul Khader store, which is more than 100 years old, admitted that it was a lapse not to have installed one.
Notices were served on showrooms which had the name written in Telugu in small letters.

“The signboard in Telugu should be bigger than any other language and predominantly visible,” Mr Ajay said. Interestingly, popular establishments like Hyderabad Central, Home Town, Musaddilal Jewellers, Tanishq, Joy Alukkas, State Bank of Hyderabad had predominantly displayed signboards in Telugu