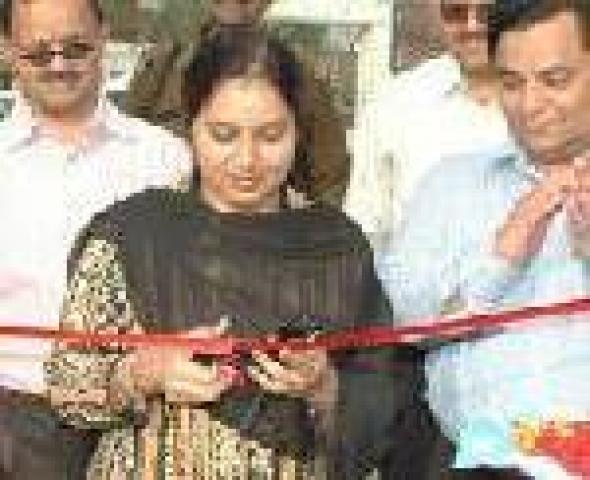 .     Speaking on the occasion, DDC emphasized for organizing such type of exhibitions and awareness camps frequently especially at Billawar, Basohli and Bani to educate the local masses about the schemes of KVIB in vogue.

Secretary Chief Executive Officer KVIB while deliberating with the bankers requested them to sanction more & more cases under Prime Minister Employment Generation Programme (PMEGP) to boost the economy of rural masses of this District and also advised the entrepreneurs to improve the quality of the products by introducing the innovative entrepreneurial exercise on motifs, so that they are not left behind in taking the competitive edge.

District Officer KVIB Kathua informed the officers about the achievements made by KVJB during the last three years and the programmes being implemented during the next financial year especially under backward & Forward Linkage to promote the schemes of KVIB in vogue.

During the  inaugural function, General Manager DIC, Asstt. Director Handicrafts/handloom, Lead Bank Officer & all other bankers including a good number of public were also present.

In all 22 stalls have been installed in the premises displaying the products being manufactured & KVIB sponsored units, Khadi institutions and other line departments.