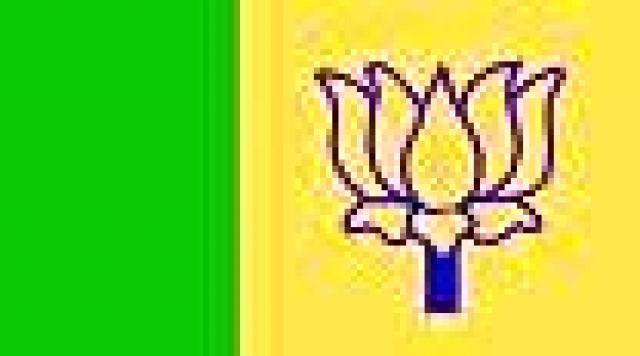 ,June 8 – BJP State Spokesperson Ramesh Arora on Monday said that government should take a serious note of the situation. Elements like Sayeed Ali Shah Geelani and Mehbooba Mufti should be dealt strongly as they want to disturb the atmosphere of peace the attitude of the government led by Omar Abdullah is also condemnable they do not have any policy. This was seen when minority community Sikhs were attacked and BJP State President Ashok Khajuria and Vice-president Rajesh Gupta was stopped from proceeding towards .

He said, “If government wants to control the situation it should take the assistance of all Nationalist elements in Kashmir and . Now a time has come when a radical change in the policies is required. One should realize that the disturbance in is a part of conspiracy to disturb yatra.

Ramesh Arora said ,BJP is deeply concerned over the deteriorating law and order situation in . PIL has been filed in  High Court regarding the incident and  Court have taken the cognizance of the matter of killing at Shopian. Once High Court has issued direction over the incident.

“Peace and normalcy in the state is our paramount concern. State Government should use its administrative authority to control unwanted incidents”,Said Arora.

He demanded that government should call all parties meet to deal with the situation and locals should also be taken into confidence. But there should be no compromise over the person and those elements, who want to spoil the peaceful atmosphere. BJP is ready to extend constructive support without compromising with the issues of public importance.