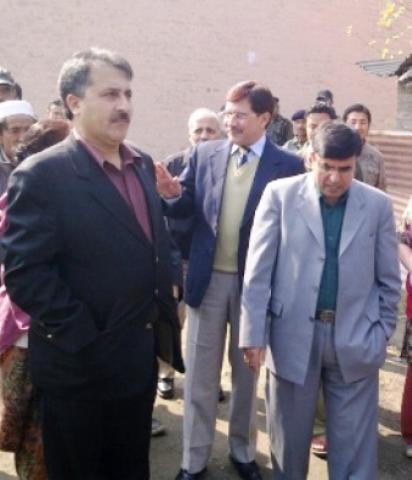 Under the Prevention of Illicit Traffic in Narcotic Drugs and Psychotropic Substances Act, 1988 the Central and State Governments are empowered to make orders of detention with respect to any person, including a foreigner, if they are of the opinion that it is necessary so to do, with a view to preventing them from committing illicit traffic in narcotic drugs and psychotropic substances, which includes cultivation of opium poppy or any cannabis plant, or engaging in the production, manufacture, possession, etc., of narcotic drugs or psychotropic substance.

Under the Act, drug traffickers can be detained for a period of one to two years, so as to prevent them from indulging in such illegal activities.