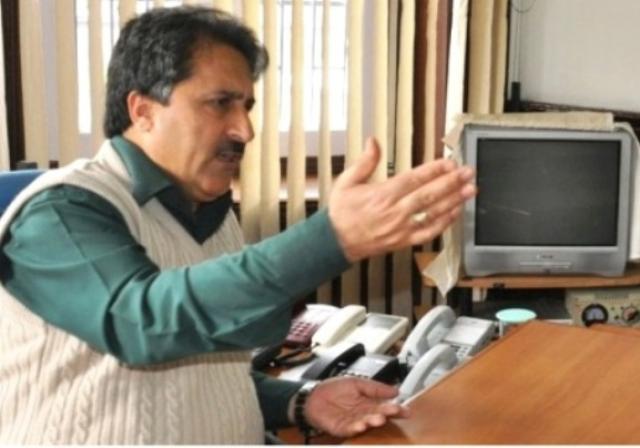 Srinagar, April 13 (Scoop News) –    Divisional Commissioner, Kashmir, Dr. Asgar Hassan Samoon said that appointment cases of all such person whose 75% land has been acquired by for construction of railway track or for approach road shall be considered for appointment in Railways.

He gave this assurance to deputations from Budgam, Anantnag, Pulwama and Baramulla. Out of 843 cases recommended to Railways, appointment orders have been issued for 418 persons so far for various categories.

The deputations’ demand that Railways should consider appointment cases of their grand-children also in respect of the persons whose more than 75% land has been acquired for Railways as the property is usually in the name of the head of the family. Central Railway recruitment rules do not allow appointment of grandchildren. Railways have accepted in principle to conside the appointment cases in respect of adopted children of the landlosers falling in category 75% and above, subject to the condition that adoption deeds duly registered in the courts are produced.

Divisional Commissioner,has accordingly instructed the concerned Deputy Commissioners to process such cases so that they can be recommended for appointment in Railways.