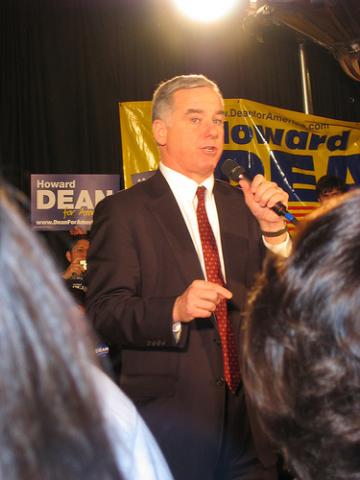 In regards to the Democratic contest, frontrunners Senator Hillary Clinton of New York and Senator Barack Obama are still fighting it out for the party’s nomination, in which the winner will go up against the presumed GOP nominee Senator John McCain of Arizona in the general elections. Both frontrunners are virtually tied while Obama has a marginal lead in Clinton in the delegate race.

In the case of the rules set by the Republican National Committee, it is winner take all. However, an interesting predicament had come out from the prolonged Democratic contest. Ever since the last seven contests, there have been a large number of newly registered Democrats coming out from all walks of life. However, due to the prolonged Democratic race, the deciding factor will be up to the remaining superdelegates.

So far, both the Democratic Party and presumed GOP nominee Senator John McCain of Arizona seem to benefit. On the DNC side, there is an increasing number of newly registered Democratic voters. On McCain’s side, there are those fed up with the prolonged race that they may end up voting for him this coming November.

There are fears that this could be a recreation of the 1968 Democratic National Convention.