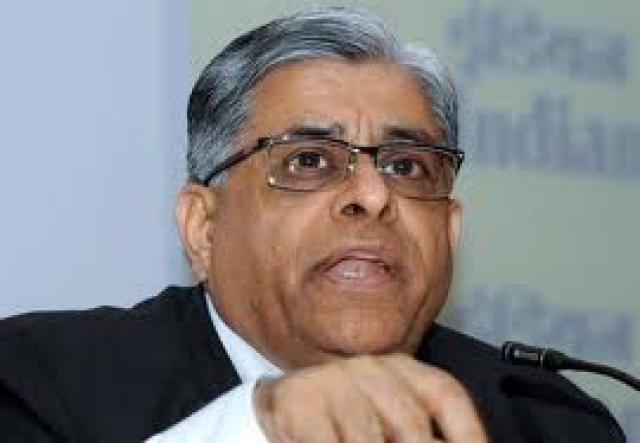 Government Has No Confidence in Indian Bank

All the Three Issues of Indian Bank Were Flops

Too Many Negatives against Indian Bank

If I say that all these issues failed because of my writing, it will be an exaggeration. I also gave a caution to the investors not to subscribe to the Facebook public issue but investors ignored my caution. But in the case of Indian Bank, the investors paid attention to my writing because I had reported many negative things about Indian Bank. In case of Facebook public issue, my only contention was that the company was overvalued. I did not report any negative thing against the Facebook.

Does Religion Have Anything To Do With Bank Loans?

What are the negative things about Indian Bank? What is the reason that investors have been repeatedly ignoring the bank’s attempts to raise money? There are too many negative things about the bank. I can only touch some of them in this short article. The bank is run in a most unprofessional manner. There is no scientific method followed in taking crucial decisions. Loans are sanctioned at the will of the bank executives. Merit is given a go by while taking decisions. Take for example the loan given to East West Airlines. The airline was a sick company running at a loss. It did not even deserve a single paisa as loan. But the bank advanced more than Rs.100 crore to the airlines and the loan became an NPA (Non Performing Asset). The CMD while explaining about the decision stated that he advanced the loan because the management of the East West Airlines were Muslims. Where does religion come into the picture? Is it not an unprofessional attitude on the part of the management? Financial decisions should be taken considering the merits of the projects and should not be based on the religion of the management. In finance, do we have one rule for the Christians, another rule for Hindus and quite another for the Muslims? It is sheer nonsense. Even the RBI representative in the Indian Bank Board did not object to this decision. Maybe the loot was shared by the RBI also.

Indian Bank sanctioned around Rs.20 lakhs to a lady who was the wife of the General Secretary of the AIBOC Union. The General Secretary’s name was K N Kannan. The amount was advanced for the purchase of a coffee estate in Karnataka. It was against all established norms. Later the loan became an NPA. The bank wrote off substantial portion of the loan, benefitting the AIBOC General Secretary. This kind of irregularity was unheard of in any other bank. A loan advanced to a staff member or his wife can never be written off. But the bank willingly did it and the RBI was a mute spectator.

Indian Bank’s Entire Net worth Was Wiped Out

No wonder, because of all these financial irregularities, Indian Bank became a sick bank. Its entire net worth was wiped out from its balance sheet. Using its political clout, the bank made the BJP government to cough up fresh capital and survived. But it has not learnt any lessons from this episode. Even today decisions are taken irrationally. Recently the CMD of Indian Bank suspended the Mumbai Zonal Manager because he did not arrange a taxi for the CMD from the airport. Even today the transfers to the officers and clerical staff are effected at the whims and fancies of the CMD and other executives and not based on any norms. Trade Unions can dictate anything to the management and get it done instantly.

Indian Bank CMD has stated that the bank will be approaching the capital market at an appropriate time to raise money for its operations. Investors should not burn their fingers or hands by subscribing to such an issue. There are many good banks in India like the State Bank of India, Bank of Baroda, Bank of India, Central Bank of India, ICICI Bank etc. Investors can subscribe to any public issue that come from these good institutions. But one should not touch any issue coming from Indian Bank even with a barge pole.