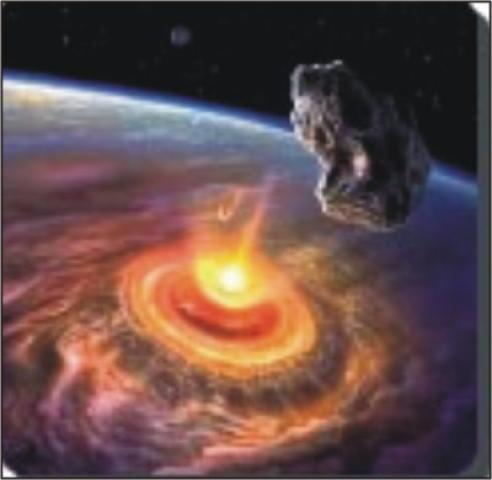 Cosmophobia is an irrational fear that the world is about to end, and is sparked off by a belief among people that a cosmic end is near. The fear is ancient, and people have been readying for doom on and off – expecting floods, earthquakes, epidemics, drought, or even a collision with another planet. The latest bout was set off by the movie 2012, where the Mayan calendar counts December 21, 2012 as the last day. Earlier, the 2000 millennium frenzy had everyone believe that the end was near. For ages now, there have been apocalyptic predictions which have fuelled cosmophobia, but until now, they have all come to nought.