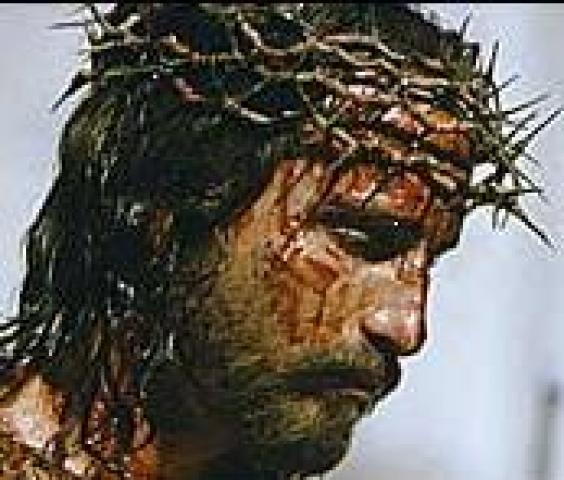 Look at Jesus, “Many people were shocked when they saw him; he was saw disfigured that he hardly looked human”(Is.52:14). “He had no dignity or beauty to make us take notice of him. There was nothing attractive about him, nothing that would draw us to him. We despised him and rejected him; he endured suffering and pain. No one even look at him we ignored him as if he were nothing. But he endured that should have been ours, the pain that we should have borne.”

Because of our sins he was wounded, beaten because of the evil we did. We are healed by the punishment he suffered, made whole by the blows he received. All of us were like sheep that were lost, each of us going his own way. But the lord made punishment fall on him, the punishment all of us deserved.

He was treated harshly, but endured it humbly; he never said a word. Like a lamb about to be slaughtered, like a sheep about to be sheared, he never said a word. He was arrested and sentenced and led off to die, and no one cared about his fate. He was put to death for the sins of our people. He was placed in a grave with evil men, he was buried with the rich, even though he had never committed a crime or ever told a lie.” (Is. 53: 2-9).

The world did not pay any attention to him. His message of love was rejected by a world in search of power, efficiency, and control. This rejected, unknown, wounded Jesus simply asked, “Do you love me, do you really love me?” He whose only concern had been to announce the unconditional love of God had only one question to ask, “Do you love me?”