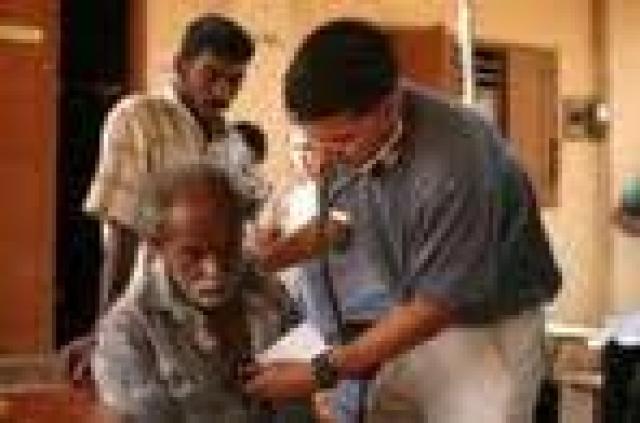 The OPD Clinics,Routine Medical Care and Surgeries in Government Hospitals  were paralyzed as the Government Hospitals Doctors were launched an Island Wide 4 hour token strike today(05) from 8 a.m to 12 noon protesting over the assault against Secretary of the Sri Lanka Medical Council (SLMC) Dr.N.J Nonis .