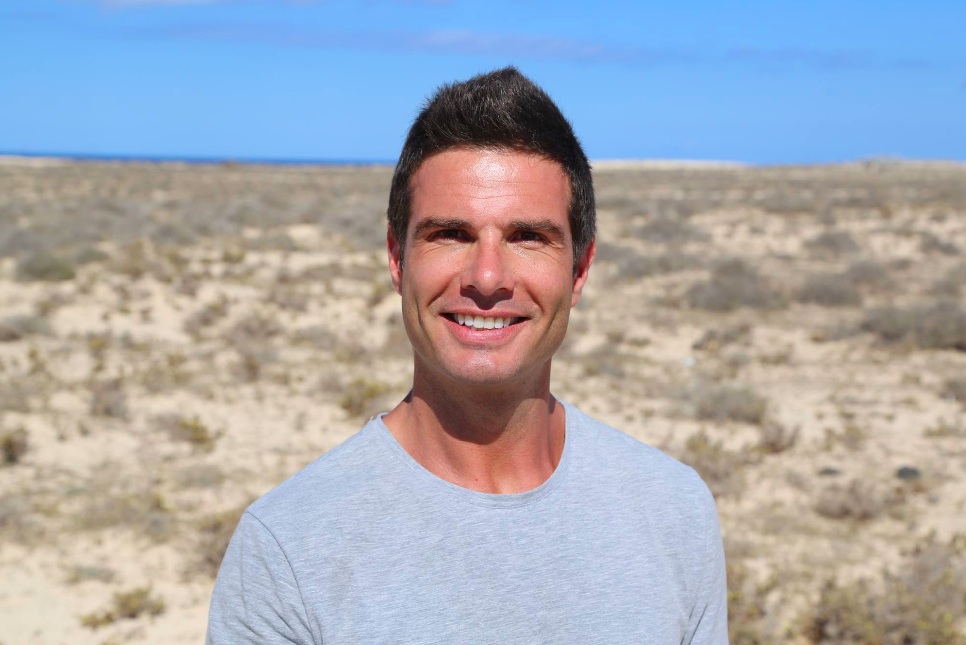 1888 PressRelease – Documentary film-maker is looking for interviewees with a captivating story about how they made drastic changes to their lives. “The Quest for Happiness” is a documentary about people around the world that have made radical changes in order to pursue their own version of happiness in order to inspire others to do the same.

According to Deloitte’s Shift Index survey — 80% of people are dissatisfied with their jobs. The consumption of antidepressants is rising every year and the vast number of people taking antidepressants, live in the wealthiest countries in the world. It appears that although many who live in the Western World have access to material things they have not found the recipe for happiness.

Tom Reissmann, the director and producer, is a travel videographer but he also helps people to follow their passion of living abroad and traveling by teaching them how to make a living with travel videos. He teaches people about videography through an online course as well as during workshops in the US and France.

In addition he will interview experts with an academic background on the subject of happiness as well as well-known personalities like The Dalai Lama or Simon Pegg (Hector and the Search for Happiness) or even Jon Stewart (he is leaving the Daily Show).

Filming will commence in autumn of 2015 and continue for 12 months. Interviews will be conducted in at least 3 continents, Asia, America and Europe. It will feature regular people but also monks and academics.

You may also help finance this documentary and be able to watch “The Quest for Happiness” in full and free of charge as soon as it is released. Go to this website in order to help fund this documentary: http://www.gofundme.com/questforhappiness.