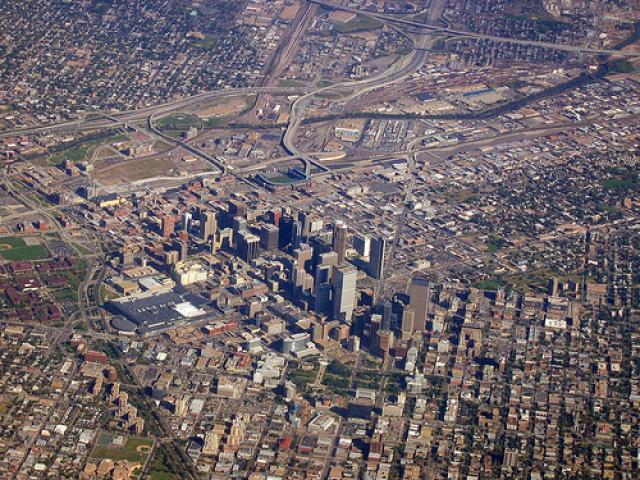 The threat of doing some hard time for corporate crime is spurring Colorado’s business community to go to court to stop what The New York Times calls “the nation’s toughest corporate fraud law.”

In February, we reported the Colorado secretary of state’s office approved a ballot measure that would make CEOs and top execs personally liable if they commit fraud or condone it by not reporting it. It establishes both civil penalties and criminal—i.e., jail time. That approval opened the door for the measure’s backers to begin collecting the 76,000 voters’ signatures needed to place it on the November ballot.

The Times reports this morning that the Denver Metro Chamber of Commerce will file a challenge to the measure in the state Supreme Court today.

The corporate crime measure—Initiative 57, Criminal and Civil Liability of Businesses and Individuals for Business Activities—is being backed by the group Protect Colorado’s Future, a coalition of community, environmental, union and other groups.

One of the leading voices for Initiative 57 is Lew Ellingson, a Qwest Communications International retiree. He spent 30 years with the telephone company that began as Northwestern Bell before morphing into Qwest.

He tells The Times that he became angry, then active, after an insider trading scandal damaged the company’s reputation and led to a stock collapse that ruined the retirement security of Qwest employees. Former Qwest CEO Joseph Nacchio was convicted last April of 19 counts of insider trading and sentenced to six years in prison and a $19 million fine. But the conviction was overturned last month. Ellingson says Initiative 57 would help deter top execs from corporate skullduggery and fraud.

If nothing else, these folks in charge of corporations will think twice about cutting corners to make themselves look more profitable than they really are….I don’t know who can oppose this. This is common sense. We needed businesses to survive, but we don’t need criminals running them.

If you live in Colorado, click here to sign an online petition saying that you’ve had it with Colorado corporations breaking the rules and leaving Colorado taxpayers to pay the price.

Click here, here and here to learn more about how Colorado working families are mobilizing for the November elections.