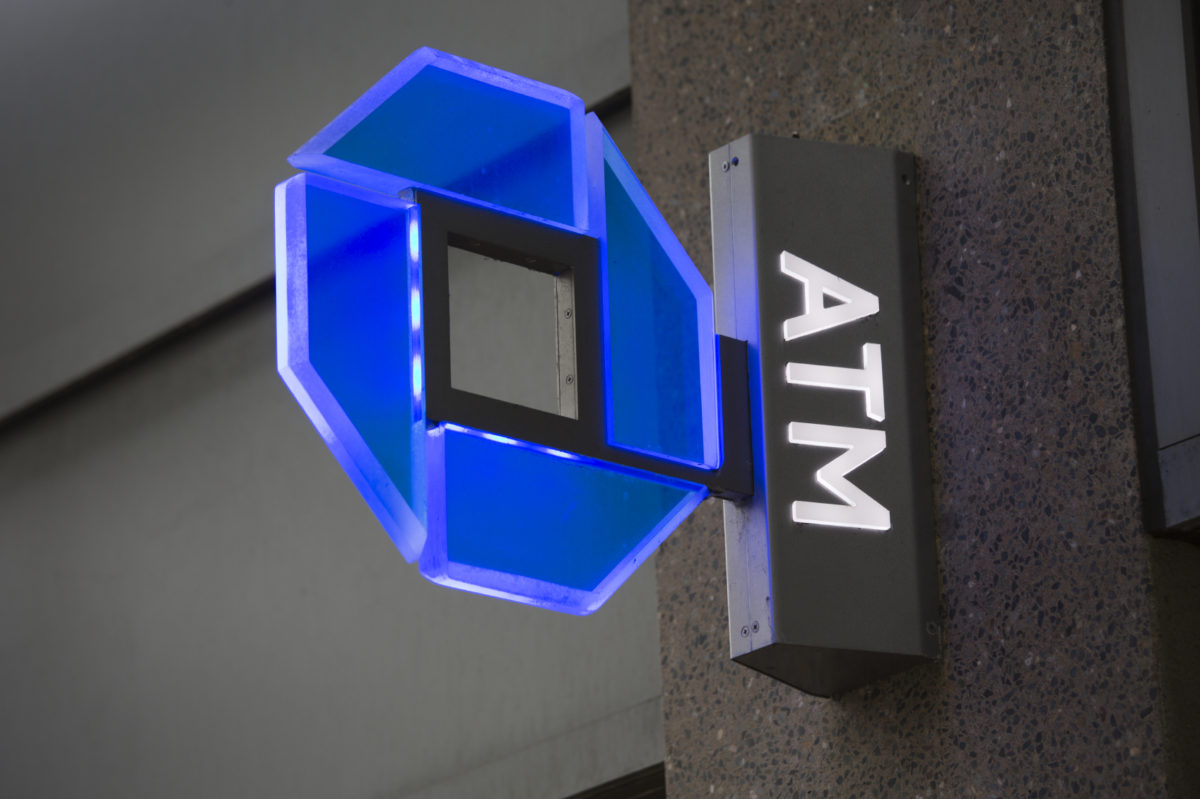 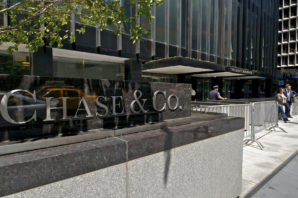 JPMorgan Chase & Co. announced that it will no longer charge commissions on individual retirement accounts, according to a report from Investment News. The move comes after the Department of Labor’s new fiduciary rule goes into effect in 2017.

Chase began mailing letters to customers last week, informing them of the changes to the bank’s retirement account products. The communication, posted on their website, includes details of the changes.

The bank will offer self-directed IRA services, which allow customers to manage their own investments. They will also continue to offer professionally managed accounts, which are fee-based.

The Labor Department’s new rule requires financial advisers to put the interests of their clients ahead of their own when offering advice or recommendations.

The aim of the DOL’s fiduciary rule is to prevent advisers from recommending an investment simply because it offers a higher commission. Banks and other firms are also mulling over plans to eliminate commissions to avoid violating the new law.

JPMorgan joins Commonwealth Financial Network and Merrill Lynch, both of which have announced the elimination of commission-based retirement accounts.

Chase is moving forward with the changes despite the presidential election’s surprise outcome. Some predict that Trump will eliminate the rule, but Chase argues that their client outreach and communications plans are planned months in advance.

The president-elect’s campaign strategists claim he will overturn the law, but experts say any sort of repeal is not likely to happen in the near-term.

The law goes into effect just 80 days after Trump’s inauguration. With other pressing concerns, many argue that the fiduciary law is not at the top of Trump’s hit list. As others have pointed out, the president-elect has not even mentioned the rule, even after Clinton, his opponent, said she was in favor of it.

Marcia Wagner, a lawyer for the Wagner Law Group, told Market Watch that it would be extremely difficult to repeal the law before it went into effect. Trump cannot overturn the order using executive order. He would need to direct the Secretary of Labor to promulgate other regulations, Wagner says. In order to do this, Trump first needs to appoint a Secretary of Labor, a process that will take some time.

The rule is not likely to be overturned before it goes into effect, so banks and other firms must change strategies to remain in compliance. Many more are likely to join JPMorgan, but others are taking a different approach. Morgan Stanley says it will continue to offer commission-based retirement accounts using the rule’s best-interest contract exemption.