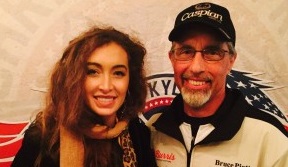 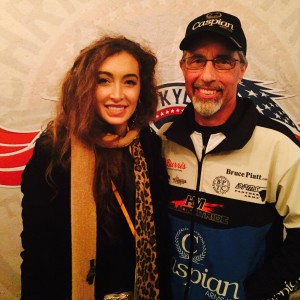 “Taya Kyle has this indescribable presence,” said Donica Knight. “She is a woman, who was faced with tragedy, and chose to actively inspire others to make our world better. I have never seen a person with such high character, courage, honesty, wisdom and power of speech. It was a true honor to be invited to perform for the American Sniper Shootout and to be surrounded by such amazing people.”

The aim of the Chris Kyle Frog Foundation is to provide meaningful, interactive experiences to service members, first responders and their families, aimed at enriching their family relationships. For more information, visit http://www.chriskylefrogfoundation.org.