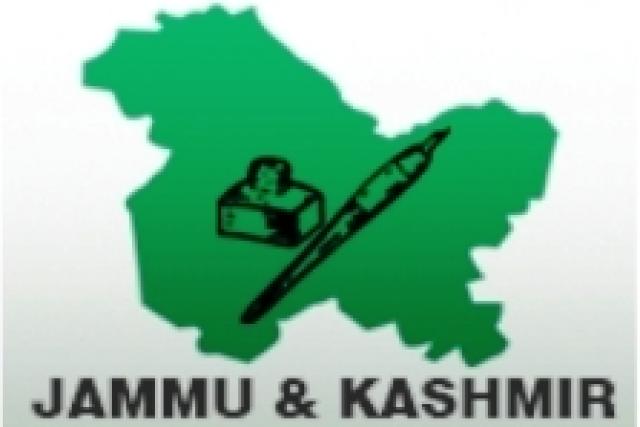 , July 2 (Scoop News) –Senior PDP leaders and MLA’s Rafi Ahmad Mir, Peerzada Mansoor Hussain and Syed Basharat Bukhari have expressed deep anguish over recent killing of innocent youth in and extended heartfelt sympathies with the families. They have also asked the government to wake up and rise to the occasion.
In a joint statement issued here the leaders have said that in absence of a political initiative the situation in is worsening day by day. "In any case the response of the government to the ongoing situation does not fit in any paradigm of democratic set up " the leaders said adding that those taking stones in their hands should not be condemned but there should be an effort to win them back. "Bullet is not an answer to aspirations of these youth who represent the discordant atmosphere in ". The leaders also welcomed a recent statement of Army Chief Gen V K Singh in which he called for political solution to .

Expressing concern over what they called a campaign to malign Kashmiris, the leaders said that some sections of national media have been linking the ongoing turmoil with Amarnath Yatra which is unfortunate. "These channels are adding fuel to fire that too on a premise which does not exist on the ground" they said. The leaders said that Amarnath Yatra is over 100 year old part of our cultural ethos and even the worst crisis have not caste a shade over that. "At the height of Amarnath land row Kashmiris Muslims have shown their highest sense of responsibility and tolerance and this time also they are showing how concerned they are about keeping the hundred year old bond alive" the leaders said adding that there should not be two opinions about that. The leaders urged the local populace of Pahalgam and Sonmarg to stand by their rich ethos and help the yatris in the same spirit they have been doing.

Filed under: Politics, World
Share Tweet Pin G Plus Email
previous article: Nigeria’s economy: Inflation and other economic indicators
next article: Depending on A Global Workforce