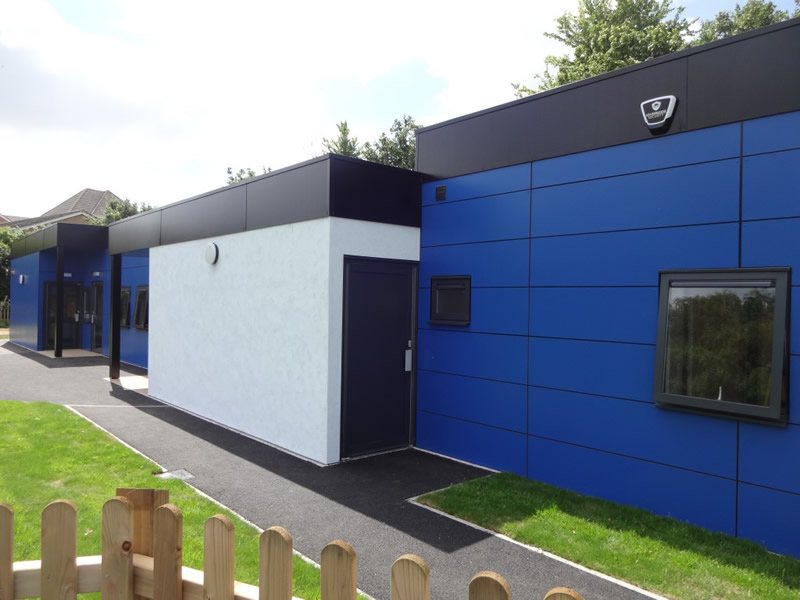 Why renovation projects can be a danger to your wallet…

There are a number of shows on television which made the renovation process look ideal for the first time homebuyer or for the startup small business. In the idealistic world, the potential buyer is brought to a number of buildings and they see that it needs a “little work” to get it up to being a multi-million-dollar property. Of course, the purchaser picks the property which has the largest square footage and then an hour later, the contractor hands them the keys to a fantastic new business. And while this television world would be great to have, it is idealistic and fantasy. In most cases the renovation of a building is a financial black hole waiting to happen. Here is why.

Construction loans involve a time consuming process. And while they are tedious, they are obtainable and quite common amongst banks. However, the re-building construction loan tends to be less desirable for banks and so the person seeking to upgrade the business or residence is left jumping through hoops to try to get the finances to get the work underway. Banks typically do not like re-building loans as they:

Modular buildings are under a whole different permit and loaning standards than the “traditional” house, business, or construction loan. This makes the loans far easier to obtain if you have your documentation in order.

What is behind or under that wall?

I find it a bit frustrating when I see a re-construction show as to how they portray the unseen. The best way in which to describe this would be a person picking the mystery prize behind a closed door. They find a problem but don’t worry there is a contractor that will magically fix the problem. In truth the problems one can find in a re-construction problem are very serious. Some examples include:

These are just a few of the issues which can come up once a person gets into a renovation project. As you can see, the costs of some of these fixes would be excessive. It is a huge risk to take even if you have had a full inspection of the property. The inspector cannot take apart the walls to look for those hidden issues which can come up. In other words, you are taking a gamble which has very high risks of financial losses.

Why use modular building as an alternative?

For less than it would cost you to build a new business on-site, and for far less than a renovation project, a person can have a new business constructed via modular construction. The process is highly regulated with high standards. You do not have to worry about the electrical, plumbing, and such being faulty because those which install such must be licensed and the building must pass inspection. Additionally, using a modular building allows for the purchaser of a parcel to relocate the physical location of the building on that parcel if needed. For example: If the initial inspection says that it is fine to build on the front end of the property and later is comes up that there are old lines on the property which could influence the integrity of the foundation, on a traditional construction you would either have to remove the lines or start over. However, with modular construction you could simply move the building back to the backend of the property where no lines are present and avoid the additional costs.

Filed under: Business, Investing and Saving
Share Tweet Pin G Plus Email
previous article: Celebrities Appealed To Keep Consumer Interests In Mind To Save Them From Misleading Advertisements
next article: 3 Ways to Make Sure You’re Getting the Most Value Out of Your Home Appraisal