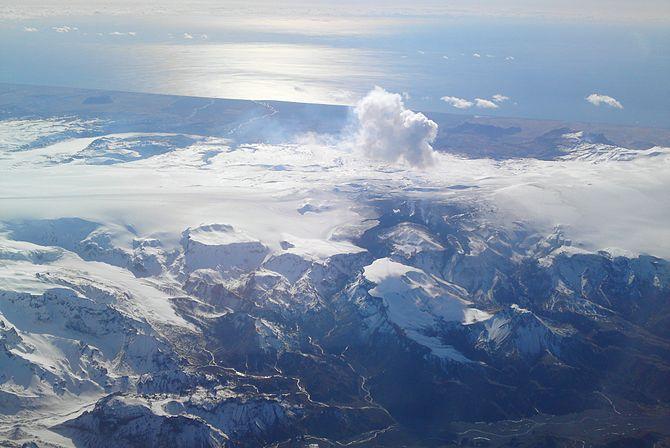 Iceland, the world’s acclaimed safest geological tourist destination faced its third eruption in a week. There are aviation alerts that dictate whether or not airplanes can fly in a certain distance of a volcano and it is largely contributed to the amount of ash produced in an eruption. Mount Bárðarbunga is regarded almost like Old Faithful of Yellowstone National Park, as it is a big tourist attraction rather than something that would scare and also harm you. These are reflections from the comments by David Mac Dougall of Forbes and it just goes to show that the exciting and “movie-esque” isn’t too far away from harmful and life threatening at times.

Though this time, some of the area is off limits,“until scientists downgrade danger of eruption… area north of Bárðarbunga will be closed to cars and hikers” tweets Gisli Olafsson, an emergency response director in Iceland. There have been fluctuations in the alerts that Iceland has been giving its aviation. While no airport has been shut down or even disrupted, planes were actually banned from flying within 6,000 feet of the peak of the volcano and the alert has gone from its default position, orange to red and back to orange. This volcano is in almost as much flux as the alert system and many compare the tameness of these eruptions to a large eruption that produced a lot of ash back in 2010. It was the Eruption at Eyjafjallajökull April 17, 2010 which produced ash that interrupted air travel throughout Europe. 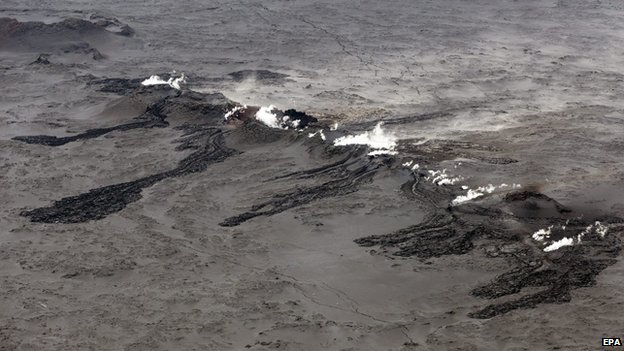 Tourism is now the biggest revenue stream in the country. “Tourism has bombed since the Eyjafjallajökull eruption in 2010″ says Hjörtur Smárason. “It is now for the first time the biggest industry in Iceland.” This is to say that tourists should not worry when it comes to this particular Bárðarbunga while in Iceland. Authorities are calling the lava calm but continuous, with flows amounting to 1,000 cubic meters per second with a grand total of 500 earthquakes detected, small though they were. With this much seismic activity, many have been surprised that the volcano wasn’t worse. Citizens have noticed their local news raising and lowering the alerts and almost would prefer something large enough to talk about.

There have been some areas that needed evacuation. The Vatnajoekull glacier, which covers the volcano was evacuated in its surrounding areas only just within days of the eruptions. It’s fortunate to point out that this area is largely uninhabited though it is popular to both world traveling tourists and inquisitive exploring hunters. While nature takes its course here, scientists have been hard at work trying to create the technology that can be used to detect certain densities in ash clouds. This technology, if successful, will be able to allow pilots to have mid-air analysis of the ash and determine the distances needed to fly around it or, if the cloud content permits, even fly through it. A Vulcanologist by the name of Dave McGarvie, who works with the Open University commented on the situation from 2010 and this shows why this technology would be useful. He says that in order for disruptions to actually take place, certain specifications in the conditions have to take place. ”A nightmare combination of an atypical eruption, unfavorable meteorology – winds and no rain – and restrictive flight rules all contributed beautifully to the disruption in 2010.” This is to say that with this technology even worse eruptions will have lesser impacts on flights and air travel in the coming years so people will be able to enjoy geological phenomena without being worried about being stranded.

Filed under: Lifestyle, Travel
Share Tweet Pin G Plus Email
previous article: RIL to Join Hands with Microsoft to Encourage Startup Ventures in India
next article: Hilton Pattaya Organizes the First Culinary Competition for Team Members to Create an Opportunity on the Journey of a Lifetime to Their Dreams