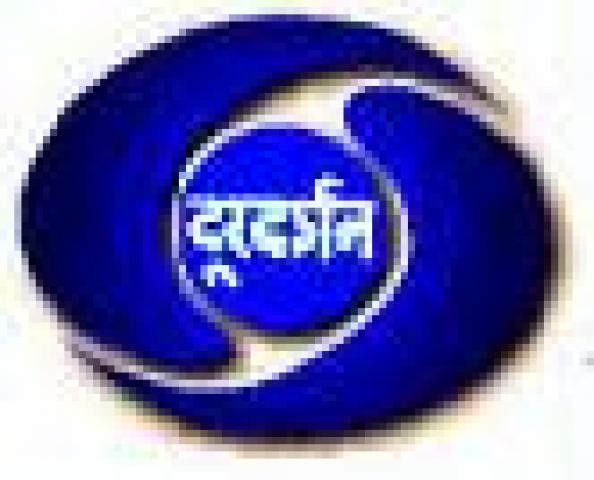 Srinagar, February 23 (Scoop News) – Responding to the demand of the viewers in general and businessmen in particular the public broadcaster DD Kashir will be making history by telecasting live both the address of Governor NN Vohra to the joint session of the legislators on February 28 and the budget presentation by Finance Minister Abdul Rahim Rather on March 07 in Jammu.

According to the officials of the Kendra the event is first of its kind in the history of DD Kashir when both the Governors address to joint session of legislators and presentation of budget would be telecast live on DDK Srinagar, DDK Jammu and DDK Leh.

The event is happening for the first time in the history of DDK Srinagar, DDK Jammu and DDK Leh It has been a long pending demand of the people in general and the authorities of the assembly secretariat in particular that the address of the Governor and the budget presentation should be telecast live and today we are happy to announce that their demand has been fulfilled,” said Director DDK Srinagar Dr Rafeeq Masoodi.

Dr Masoodi said that to make the event a success DDK Srinagar is moving its DSNG van with multiple camera set up along with the Regional News Unit (RNU) section to with back up support from DDK Jammu.

Dr Masoodi added that the event would not be seen only across the state but in more than 150 countries and Non-resident Kashmiris (NRK`s) settled in these countries would see the telecast live which would provide them insight into the overall policies and financial intricacies of the state of Jammu and Kashmir.

Director DDK Jammu Shabir Mujahid said that the telecast would start at 10 am on February 28 and the proceedings would be beamed live on DD Kashir from the assembly.

“The Governor`s address would start at 10.am on February 28 on DD Kashir,” said Mujahid.

Appreciating the move, former President Federation Chamber of Industries Kashmir (FCIK) and a member of Rangarajan`s panel for creating jobs for Kashmiri youth Shakeel Qalander said that the live coverage of both the Governor`s address and the budget presentation by the Finance Minister would give an instant information to the businessman and other stake holders about the policies of the government and its financial implications whatsoever.

“In every state the budget presentation is telecast live on the regional channel. However this trend was missing in our state and it has been a long pending demand from business fraternity and other policy makers to telecast the proceedings of the budget live. Though late but we appreciate the move and if the authorities at DDK Srinagar, DD Jammu and DD Leh intend to continue this trend it will prove beneficial to people in general and to the business fraternity in particular.