I identify with this guy John Densmore. If I were a moderately talented drummer who ended up in one of the canonical rock bands and had enough money to coast for life, I too would fight against the next fucking Cadillac commercial that all my other bandmates were determined to cash in on (for 15 million bucks!) & self-publish my memoir about the resulting lawsuit & give a percentage of the proceeds to the Occupy movement! (Unhinged was published in 2013.) At least I hope 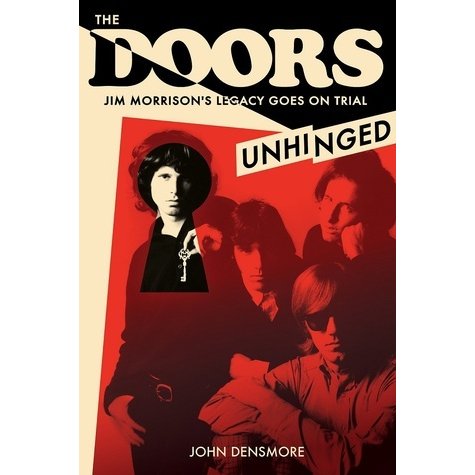 I would. Or maybe I’d just become an asshole cokehead like every other pampered “star.”