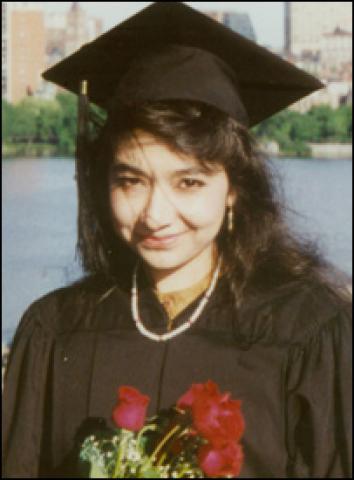 Dr. Afia Siddiqui who had vanished from over five years ago in March 2003 along with her children. Her kidnapping has since then been denied by both American and Pakistani governments but actually she has been suspected of being an operative of Al-Qaeda and has been on FBI’s wanted list.

Both the Pakistani and American forces have never acknowledged her disappearance until probably now, five years after her kidnapping. The admittance may well be attributed to the immense media pressure created when a number of human rights organizations presented evidence of a certain prisoner-of-war known as Prisoner 650 who was in terrible medical condition within an American prison located in and they had reason to suspect that Prisoner 650 was Dr. Afia Siddiqui.