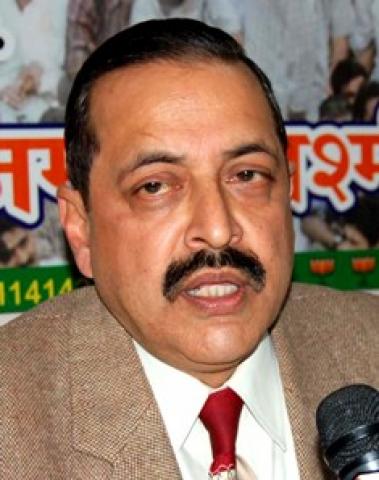 Dr. Jitendra Singh said it is most shameful to observe that during the last six months, more number of people have died because of road accidents as compared to militancy related incidents. He said instead of fruitlessly harping on the issue of withdrawal of Armed Forces Special Powers Act (AFSPA) and demoralizing the security forces, the Chief Minister and his government should better concentrate on preventing road accident related causalities which are very much within the government purview and control.

Dr. Jitendra Singh said failure to check overloading and over speeding of public transport vehicles in connivance with traffic police and government functionaries is the major cause of these incidents. Upon this, improper maintenance of roads and frequent digging with fatal holes has led to chaos even in city premises. Meanwhile,  high state functionaries, including ministers and senior bureaucrats remain unaffected because of the safe motorcades regulated by accompanying security personnel, he added.

The traffic police has been reduced only to a token presence for regulating VIP traffic alleged Dr. Jitendra Singh adding that on one hand people are dying daily on the hill roads, on the other hand  there are also chaos on city roads due to unauthorized parking risking lives of commoners, particularly elder citizens and children.