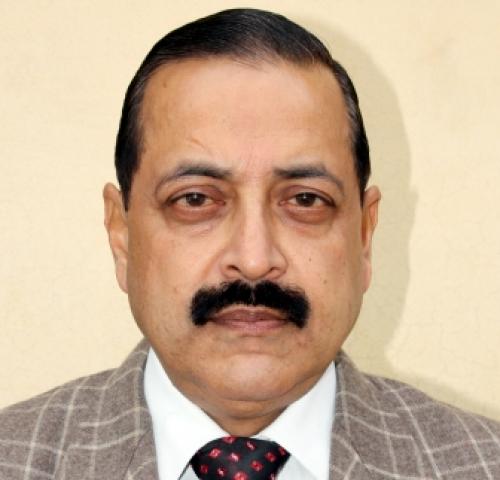 Jammu, January 29 (Scoop News) –Cautioning the J&K coalition government against sending out a dangerous signal of religious discrimination, BJP Chief Spokesperson Dr. Jitendra Singh said here today that BJP extends its full support to the All Parties Migrants Coordination committee (APMCC) whose activists are going to sit on an indefinite fast at Porbandhar, Gujarat from tomorrow. He said that across the party lines, nobody can find fault with the APMCC’s non-controversial reasonable and just demand asking the government to approach Pakistan authorities to facilitate visit by Hindu pilgrims from India to Shardha peeth in PoK or the demand for taking up the pending “Temples and shrines bill” in the forthcoming session of J&K Legislative Assembly.

Dr. Jitendra Singh accused the state’s National Conference-Congress coalition government of having gone back on its word after making a false commitment in October 2011 to the APMCC activists who were at that time also sitting on an indefinite fast in Jammu and who had ended their fast after 10 days only when a state cabinet minister approached them as chief minister’s emissary and announced the government’s intent to frame a committee to look into their demands.

Dr. Jitendra Singh also referred to huge land encroachments in certain temple / shrine premises in the valley and said that these need to be investigated and the culprits, however highly they may be placed, ought to be brought to book. He said that BJP has equal respect for all religions and therefore we stand against illegal encroachments in a Hindu temple premises as much as we oppose such an encroachment in a Muslim masque or Christian church premises. He alleged that in the name of “secularism” both the NC as well as Congress are betraying a worst kind of communal approach and religious discrimination.

Upholding citizen’s freedom of religion as granted by Article-27 of Indian Constitution and protecting places of religious faith, whether Hindu, Muslim, Sikh or Christian, is a state responsibility, reminded Dr. Jitendra Singh and advised the government to refrain from appeasing or favouring one community at the cost of the other, particularly in a sensitive state like Jammu and Kashmir. He also cautioned against any direct or indirect signal that government is exercising discrimination even among different categories of refugees and displaced persons.