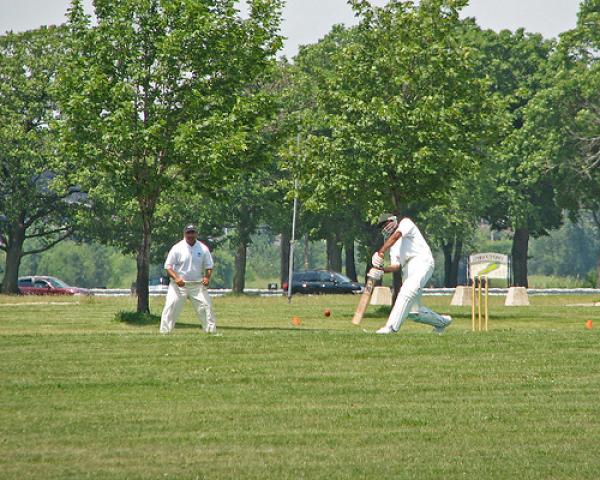 The Prime Minister has issued a statement to reconcider the decesion against  Shoaib Akhtar. Also Mr. Haneef Abbasi of PMLN has led the protest against the PCB investigation team and Mr. Naseem ashraf.

Some of the high officials are mentioning that the new government will appoint  Mr. Toqeer Zia as new CEO of PCB.

Also some other officials of PCB will be removed from their posts .

Mr. Shafqat Naghmi is also worried about his post and he is trying to cater to many interests in order to keep it.