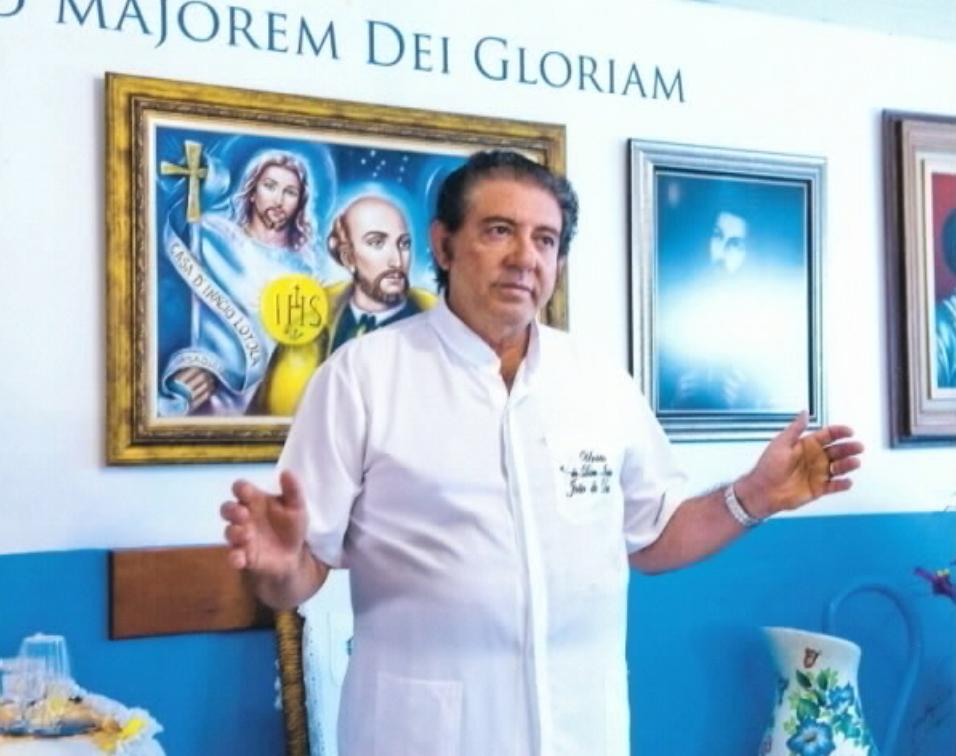 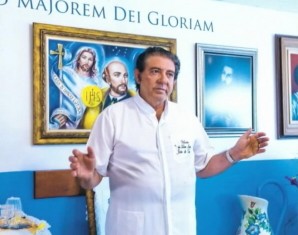 John of God claims entities are working through him, which he called “compassionate spirits.” Although he credits the healing from God and God Alone.

Dr. Wayne Dyer recently came out and announced that he was miraculously healed of leukemia by John of God in Brazil.

This healing took place “remotely”, according to Dyer “while John of God was at his home base in Brazil and I was in my hotel room in Carlsbad.”

My friend Reid Tracy came to visit me just after my “spiritual surgery.” He was astonished to find a large scar on the back of my neck. Two weeks later, the scar was gone”, said Dyer.

Dyer also attributed part of his healing to “the entities that work through him (meaning John of God). What exactly these creatures are he does not say. The dictionary defines entities as “a thing with distinct and independent existence.” Dyer later said to Oprah Winfrey that you can see pictures of these entities entering his body…”

Dyer was recently on Oprah to discuss the healing.