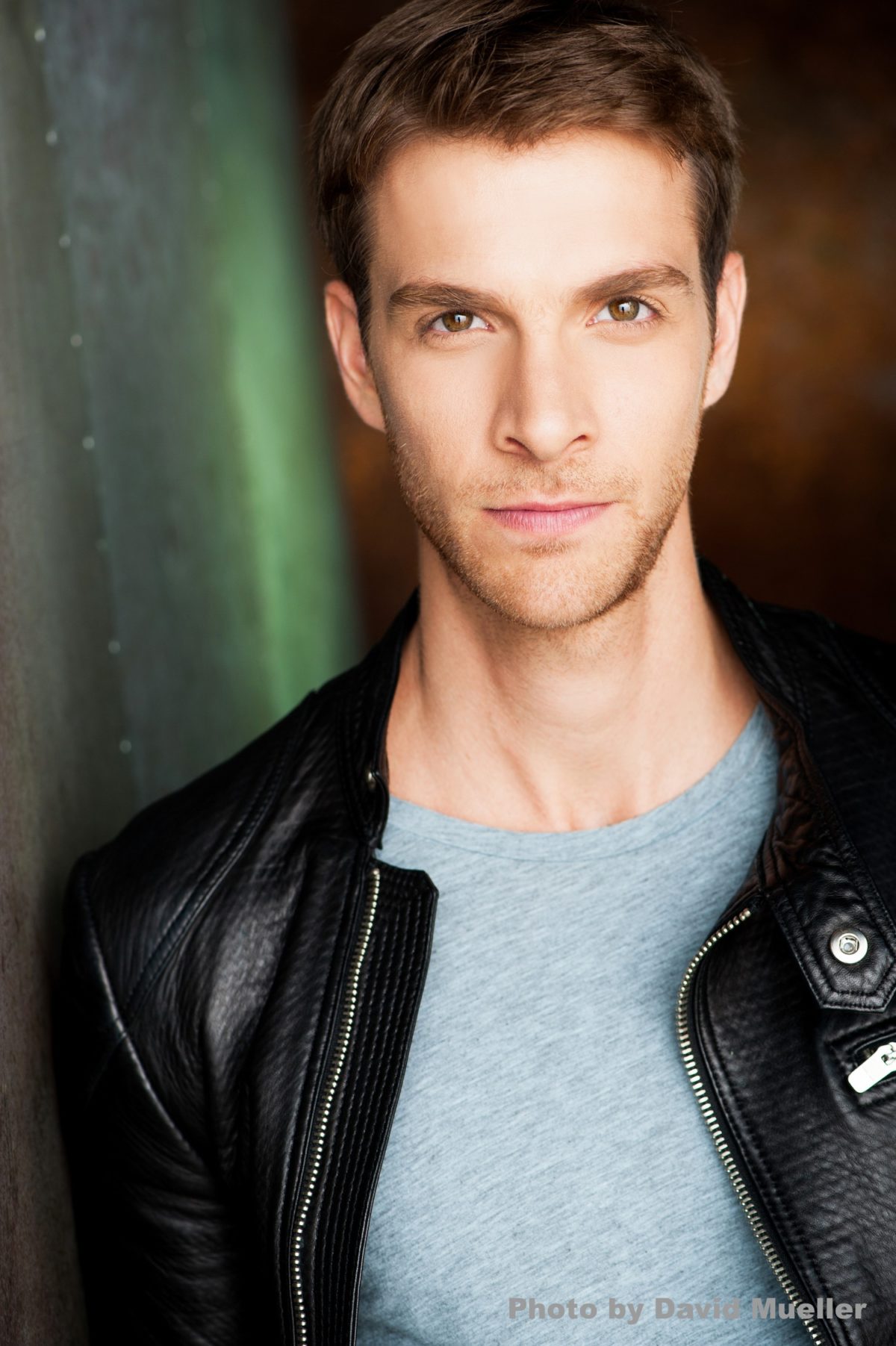 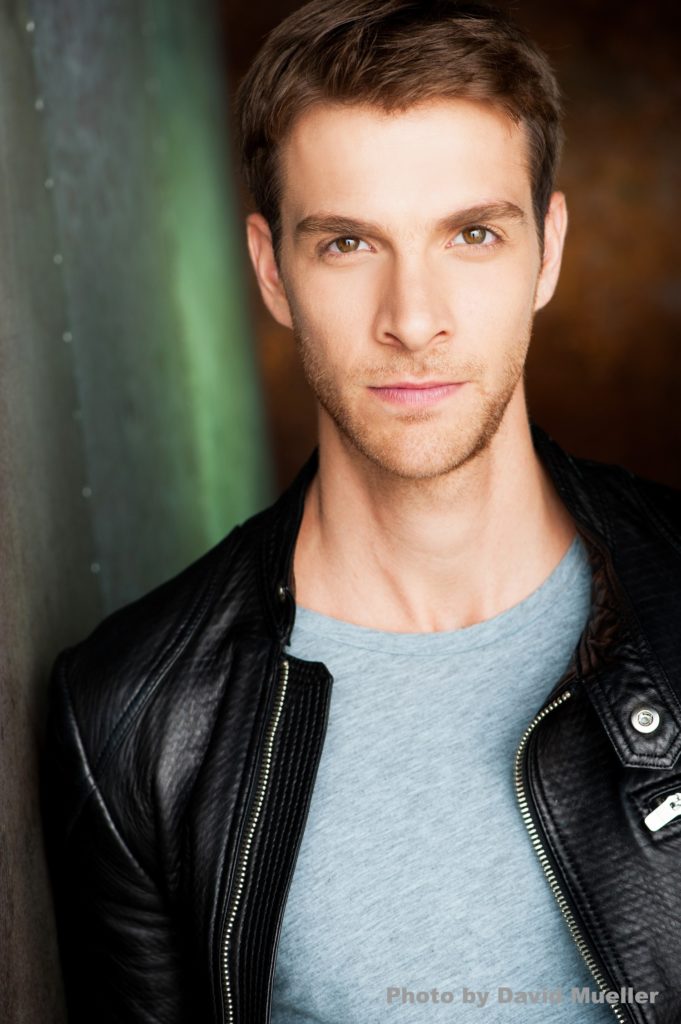 Some actors are just born with the kind of flare and magnetism that makes us love to watch them perform, and Fred Fleury is one of those very talents. No matter the role or genre, the Brazilian actor has a way of bringing his characters, and their stories, to life in a mesmerizing manner that pulls viewers in.

Carina Silva’s 2014 film The Zombie’s Daughter showcased Fleury in the leading role of Dr. Clark, a doctor employed by Souls Lab, a top-secret corporation that is developing a virus that could change the world forever. Before the virus is fully developed a mysterious chain of events occurs in the lab leading Marcus, one of the trial patient’s, to become infected. As Marcus begins transforming into a zombie, the responsibility of keeping the volatile situation under raps rests solely on Dr. Clark’s shoulders.

“This was a very interesting character to play because he is under very nerve-wrecking and dangerous circumstances, while still trying to be a good doctor and supportive of everyone around him,” recalled Fleury.

Fleury brings the perfect dichotomy of stealth secrecy and benevolence to the role. Knowing that if the truth gets out he will pay for it with his life, Dr. Clark has little choice other than to lie to Marcus’s daughter, Tany, about the reality of her father’s predicament. However, when Tany’s company uncovers evidence of the true nature of the virus Souls Lab is developing, which proves the corporation is behind her father’s disease, Dr. Clark doesn’t stand in her way.

Fleury also recently guest starred on an episode of the award winning series Gringolandia, which became available on Netflix on September 30. In episode 4 of season 2 entitled “Mr. Músculo,” Fleury took on the role of Jesse, the personal trainer that gives the episode its name. In the show, Fluery’s character Jessy takes on the job of training Stacy played by Nicole Schneider (Hell Fire, Back Slash), for a marathon. But, when Stacy’s boyfriend Peter, played by Koke Santa Ana (Fiesta Patricia, Infieles, 6 Hours: The End, Chipe Libre) tags along for one of her workouts, he is shocked to discover that “Jesse” is a boy.

Filled with jealousy, Peter tries to one up Jesse at every turn in order to impress his girlfriend, but over exerting himself, Peter finds himself drenched in a pool of sweat while Jesse remains cool and collected. The interplay between Fleury and Santa Ana bring laugh out loud comedy to the episode proving why the series has been such a hit.

Since its inception last year Gringolandia, which is sponsored by Eltelon and BeFX, has received countless awards including Best Actor Awards from the 2014 Austin WebFest, the 2014 Los Angeles WebFest and the 2014 New York WebFest, in addition to being nominated for awards at the 2014 Miami WebFest and the 2014 Baja WebFest in Mexico.

Make sure to catch Fred Fleury and the rest of the cast on Gringolandia currently airing on Netflix; and, if you don’t have a Netflix account, you can chech the series out on Contento’s YouTube Channel: https://www.youtube.com/channel/UCthzY4pPTttmh2-uDR_1jAw